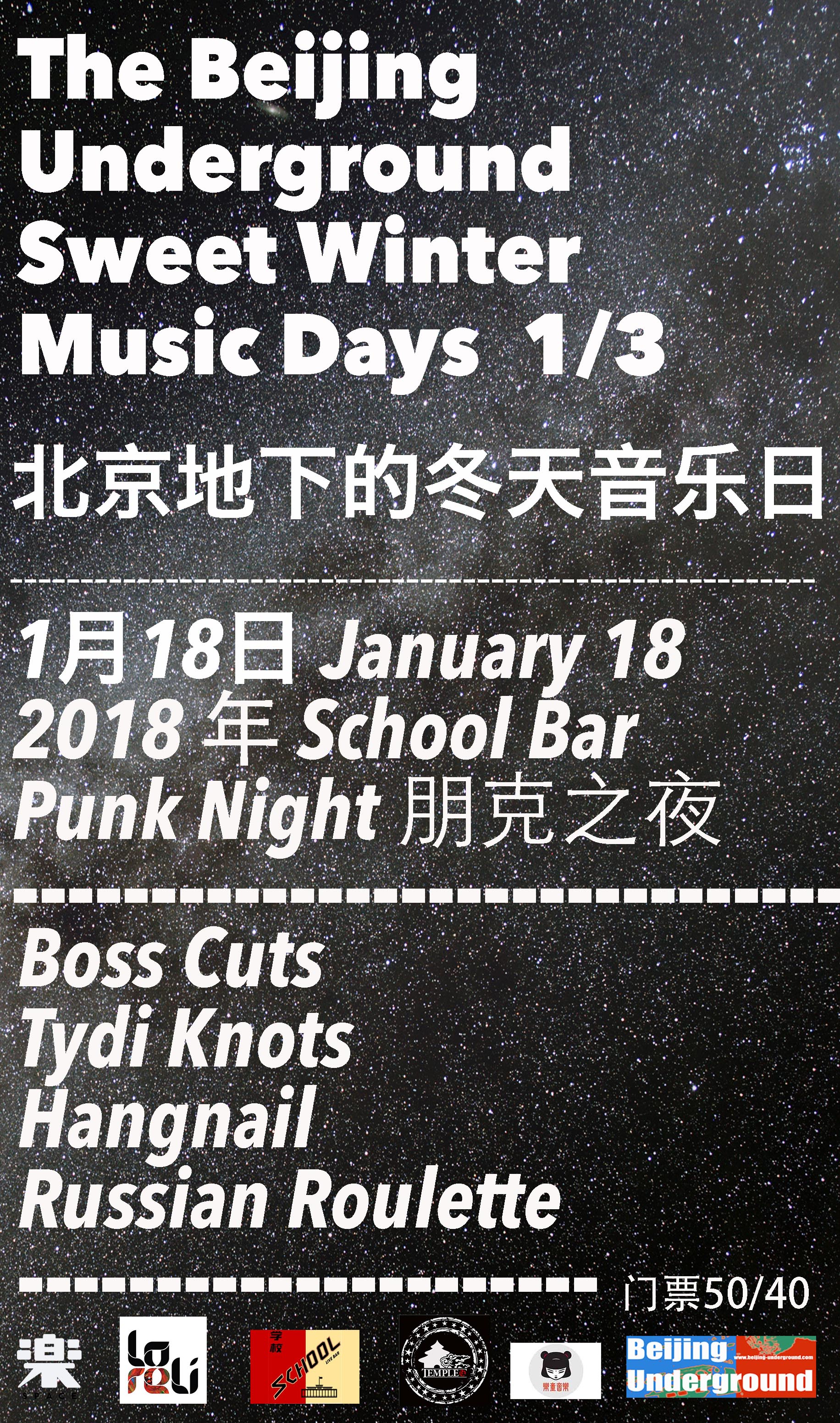 Bust out the facekinis and do the shimmy, the swim, the mashed potato, the twist, and the watusi to the reverb-drenched sonics of Dick Dale and The Centurians and original songs. 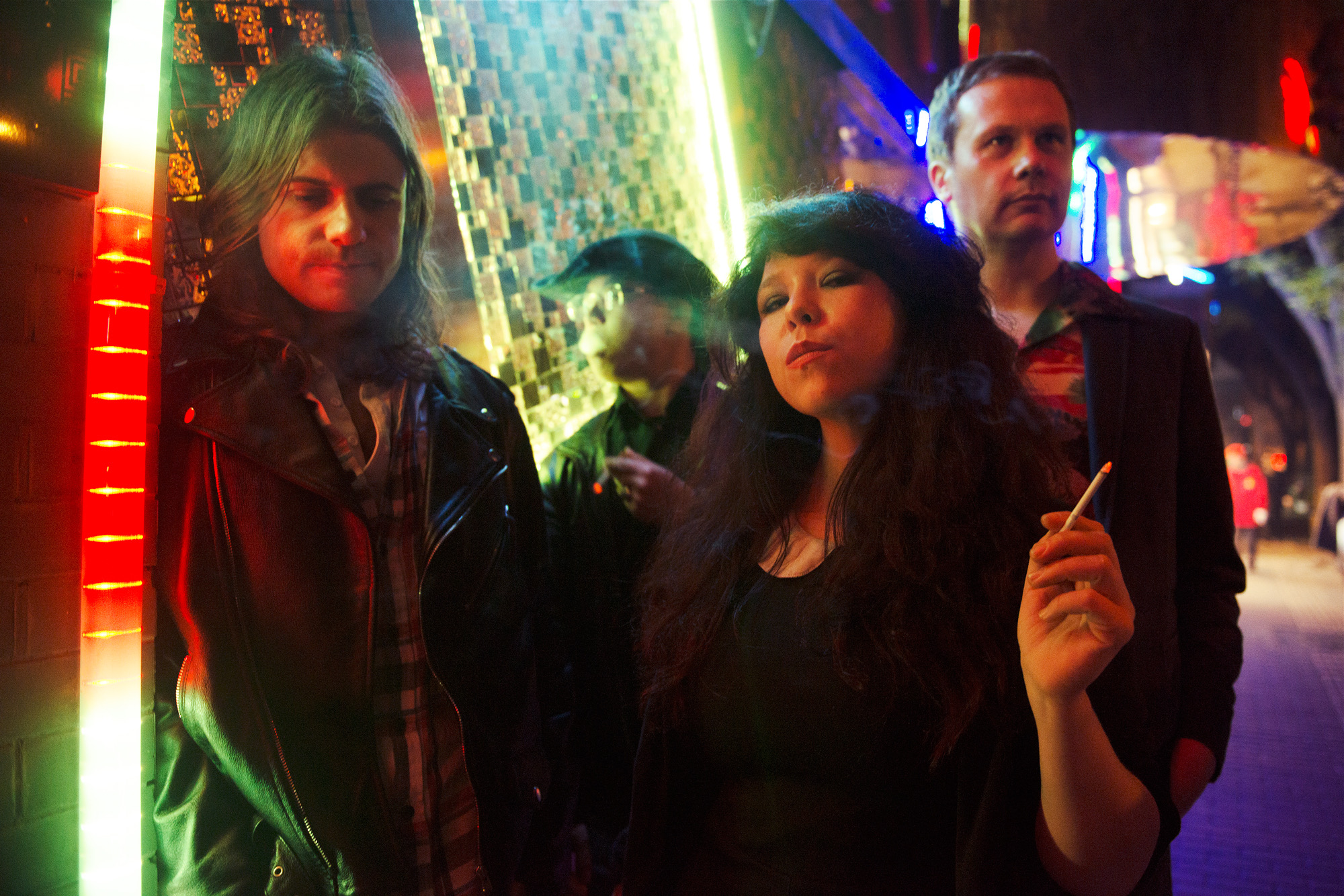 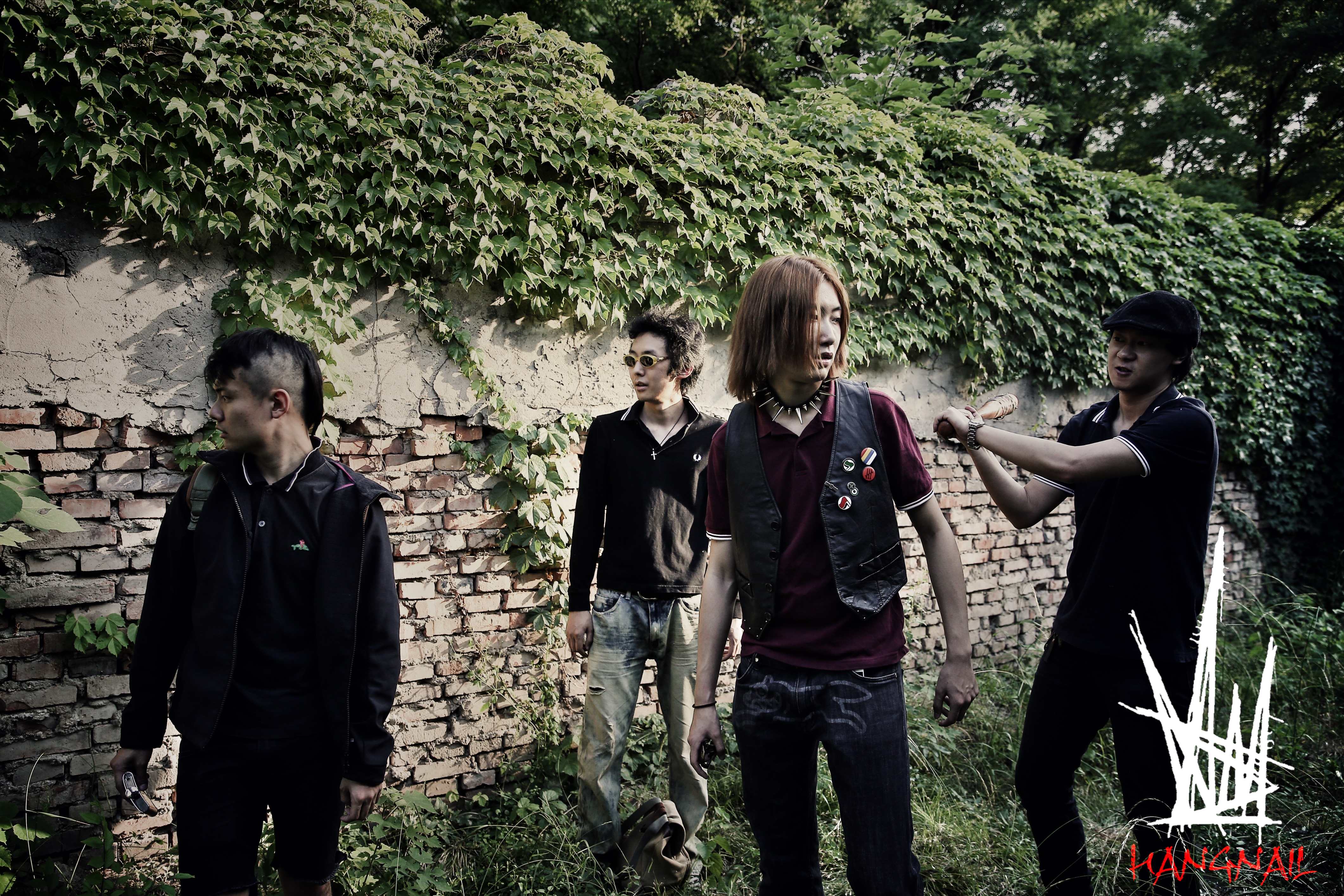 Hangnail is a street punk band of the latest generation from Beijing with four members averagely age 22. It was founded in 2015, after some member changes, gradually their style came to maturity, with the style of original old school punk and street punk mixed together and it’s made up of four native Beijing young punks.

Hangnail grows on your hands, you’ll feel pain when you tear it down., it’s traitorous and tough, they are not only young blood, but they are also the freshest power.

If someone says there is no opportunity for punk anymore in this modern time, just lace up your shoes and listen to Hangnail. 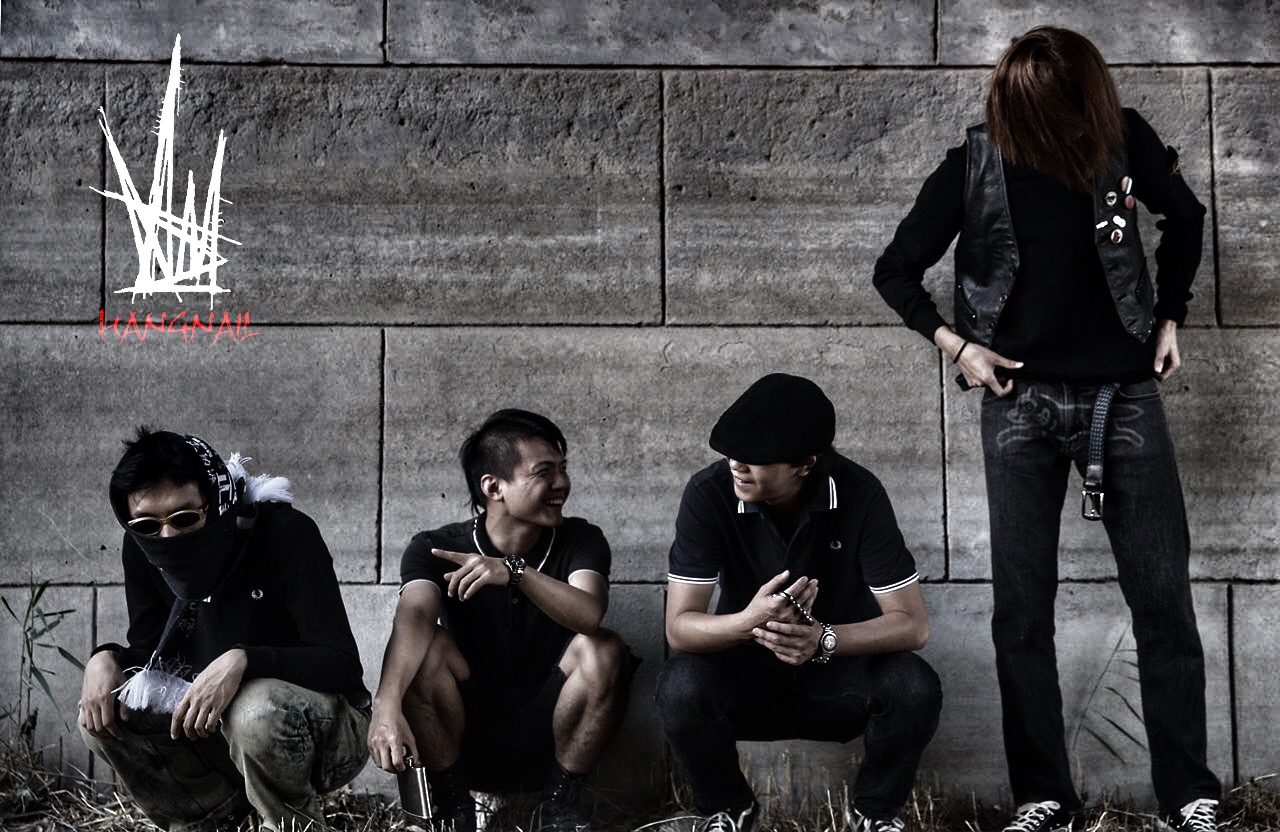 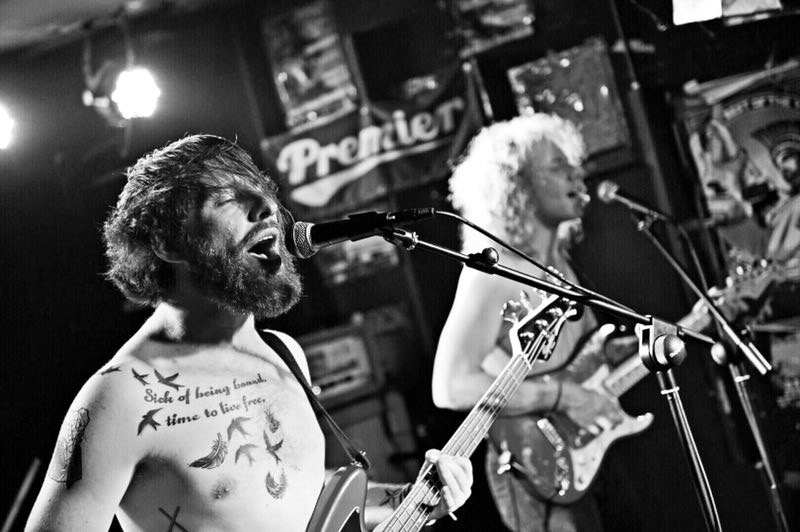 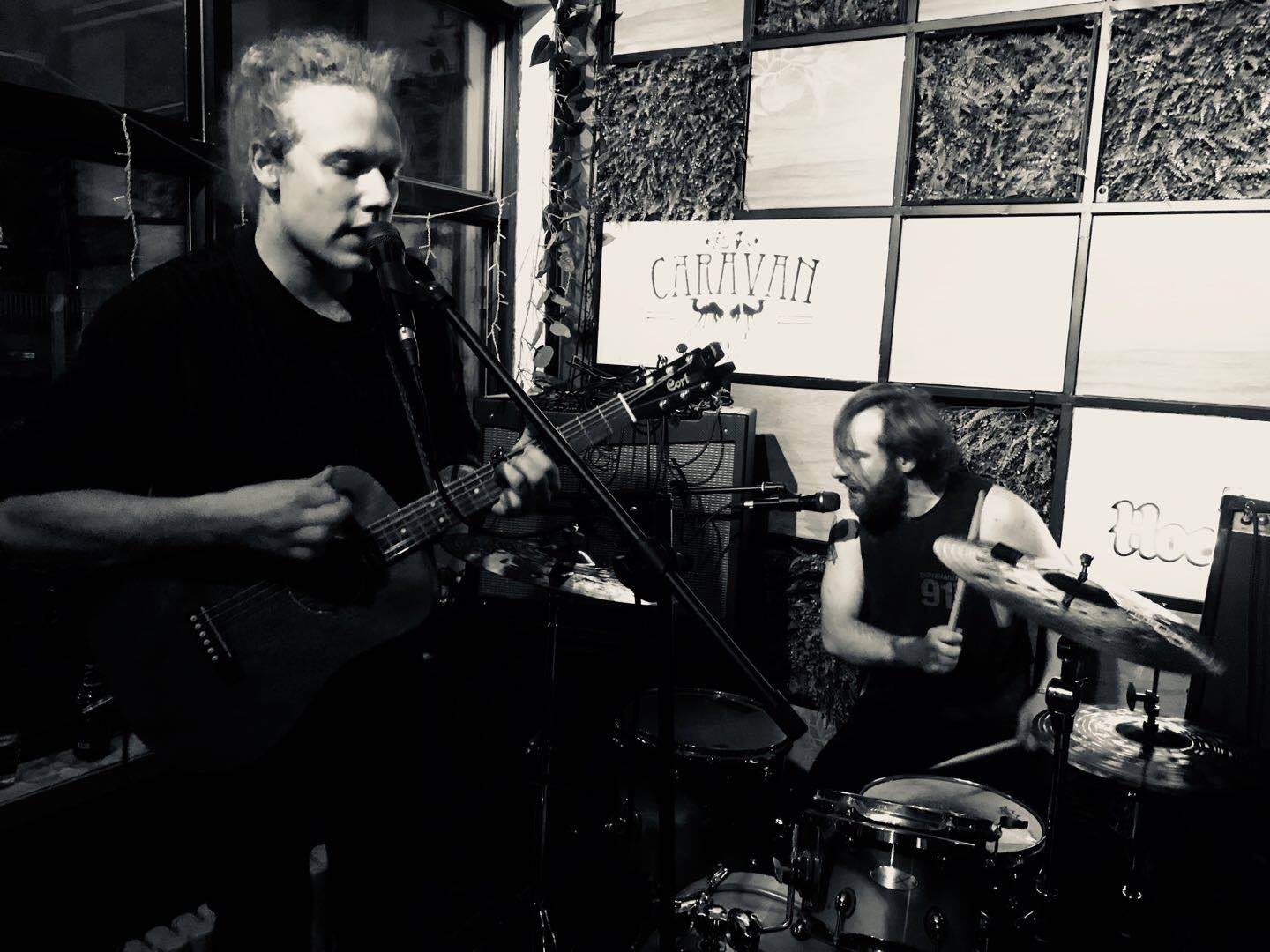 Tydi Knots is Rudi and Tyron. Combining the classical influences with their already experimental rock sounds, they create a new soundscape that crosses various genres. Playing as a 2 piece they have a large sound and also play various sets and interpretations of their original songs. A unique show that is both enticing and intimate exciting as well as memorable. Their sound is difficult to set to a genre as they draw inspiration and influences from all various genres and styles of music, but the band’s musical style can be described as a mix between alternative, indie pop, rock, post rock, ambient and experimental rock. 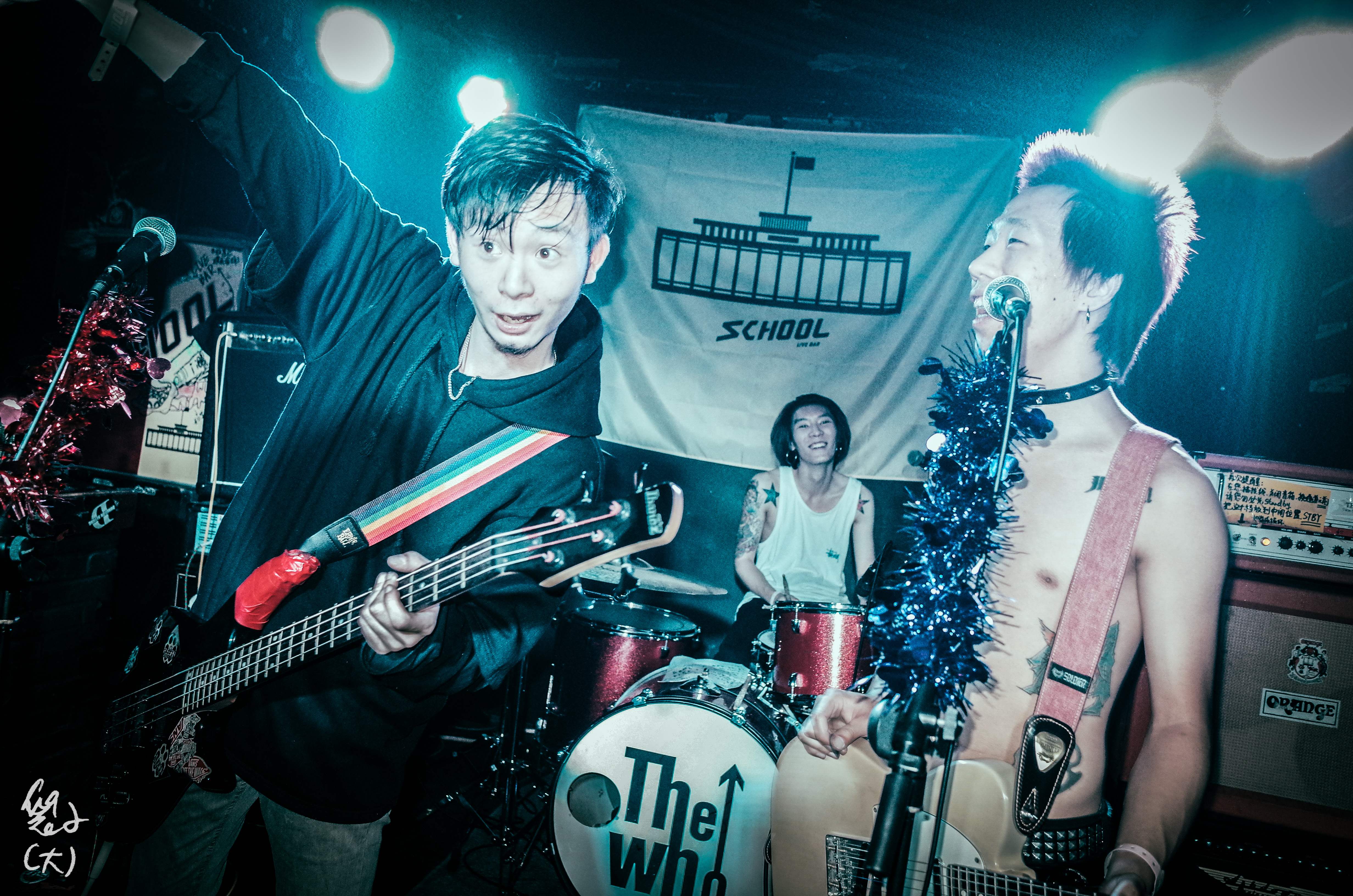 Russian roulette is a middle school punk band from Beijing. Since its establishment in 2016, the band has survived hardly because their songs are sick, performances are bad. But they have lots of fans for their All-in performance every time. You will never know what would happen during the drunk boys’ destroying performances. Their music is a mix between punk and classic rock music of the 1970s…

Come to the show to meet them and know them 🙂 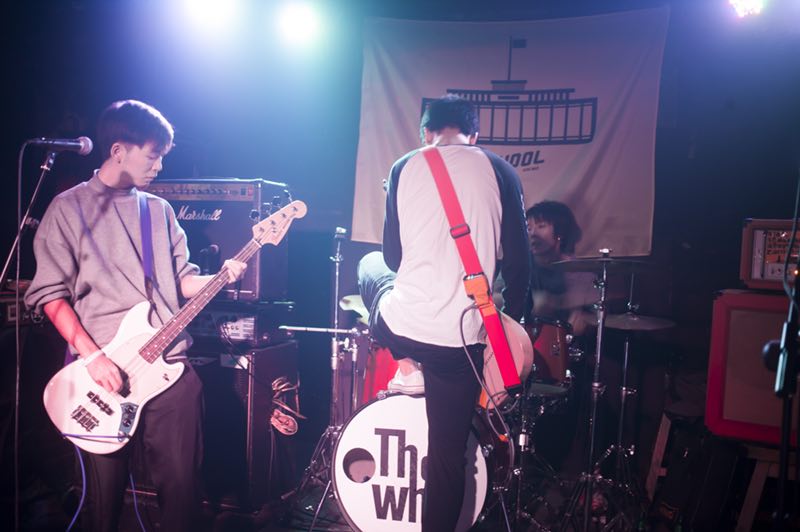