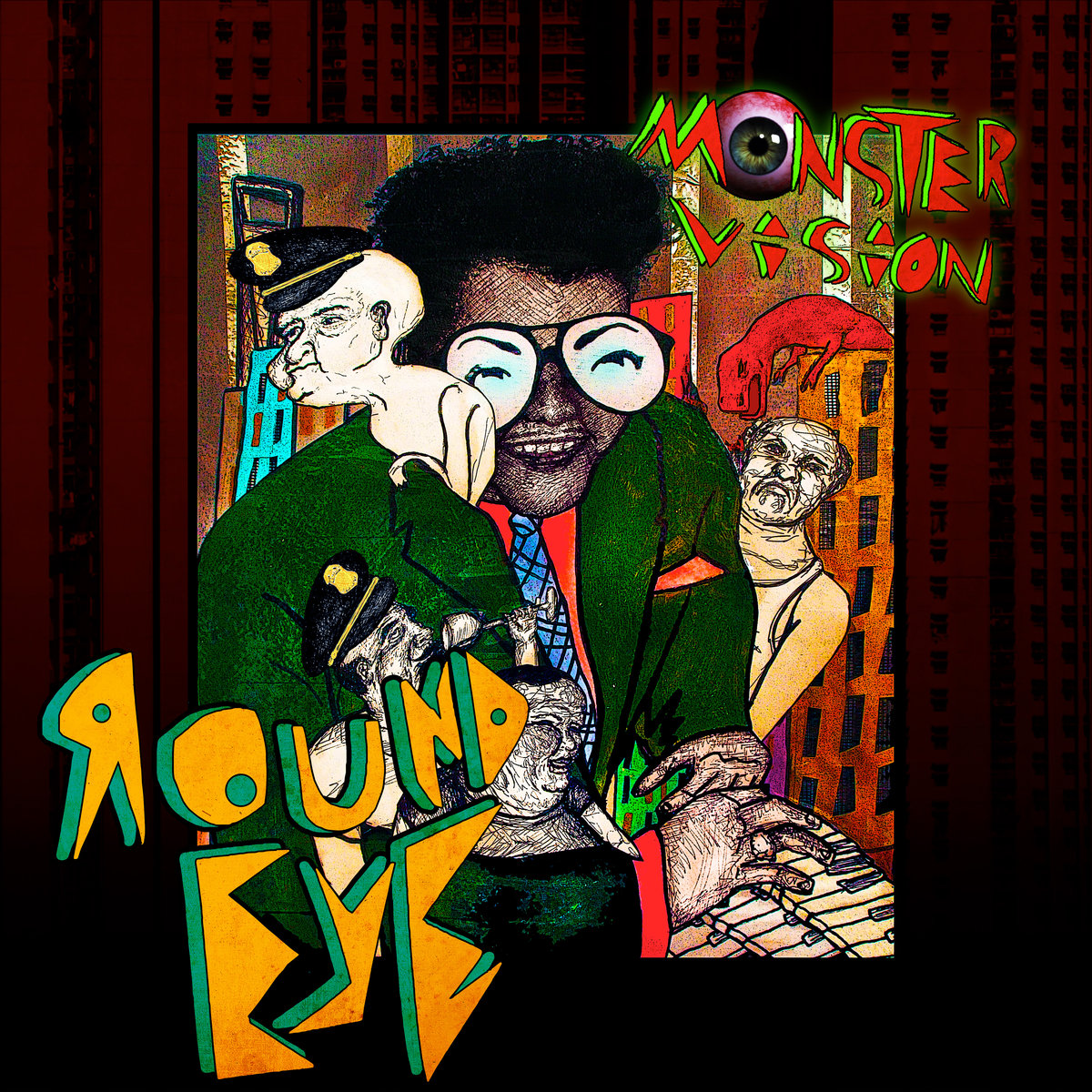 After a first album made famous by the song “(Julie’s got a) suntan” a few years back, Round Eye, the biggest foreign band from Shanghai came back in 2017 with this new album, and a new video for the song “Billy”, a very special cop. 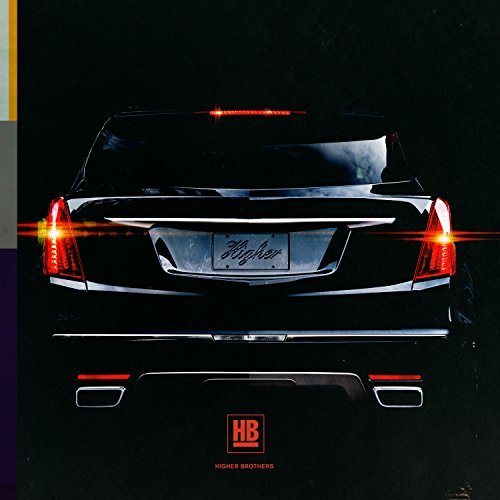 2017 was probably the biggest year for Hip-Hop in China since the band Yin Ts’ang (隐藏) started it all by releasing the first rap album coming from the PRC in 2003.

For whatever reasons Hip Hop in China was almost disappeared after that and came back as a big thing this year, Higher Brother’s “Black Cab” album being one of its most prominent example.

Here is a remix version of the album on  bandcamp: https://neofujimuzik.bandcamp.com/album/black-cap-re-birth-remix-ep

You can find the album on QQ but also buy it on Amazon.

Hang on the Box “Oracles”.

The first all-female Punk band from China just released a new album this year “Oracles”, the first album from the band in many years, the band rose to fame in the early 2000’s and became the first Chinese band to be on the cover of Newsweek.  Not really punk music anymore, but still good, this album is closer to the genres of synth-pop or electro-rock or just rock.

Listen to this on Spotify: https://open.spotify.com/album/6ACWxzyWM4z9wkuqlnfBON 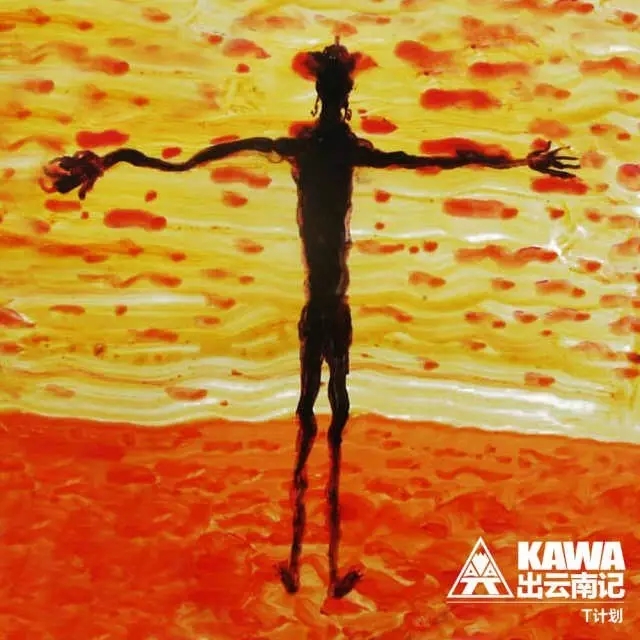 Released early in 2017, this reggae album from the most prominent reggae band of China’s South West (Yunnan and Guizhou) challenged once again the established reggae music styles by mixing local languages, sounds and culture, with Jamaican music.

The band had a ruff end of the year with the announcement of the death of Aiyong a few weeks ago, the bass player of the band, a name to be respected and remembered, he was also the former bass player of Shanren, another big name in the South West of China. 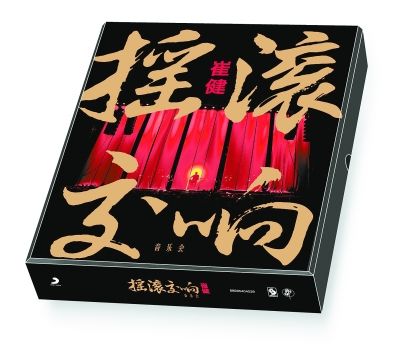 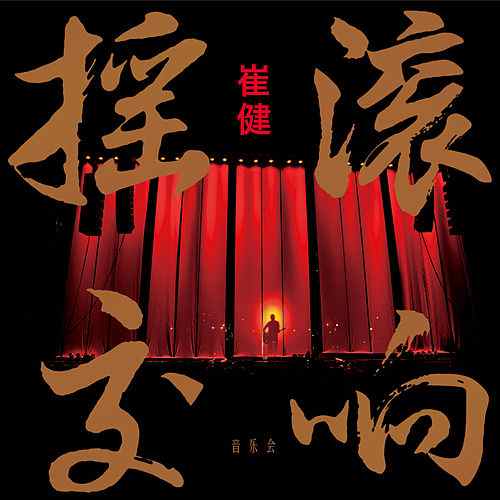 This year, Cui Jian, the first Mainland Chinese artist to play rock music in China in the 80’s released a symphonic rock album of his most famous songs, some parts are quite beautiful in there, a nice way to give a new life to already very well known songs.

Didn’t find it on Spotify but it is out there on one of these platforms. 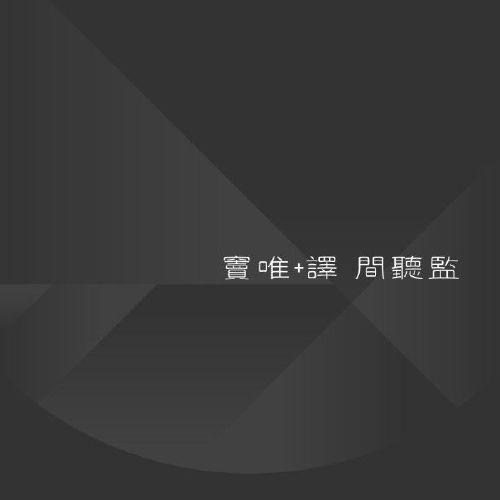 Dou Wei is one of the most interesting artist from Mainland China, one of the other godfathers of rock in China, a man that went from Pop stardom in the 80’s to rock stardom in the 90’s and became an experimental artist in the 2000’s, now forgotten by most in the general Chinese public.

On this album, made in collaboration with the “Yi” band, Dou Wei explores another side of experimental music by mixing movie dialogues from China’s old films of the 50’s, 60’s and 70’s with modern electro-experimental music. 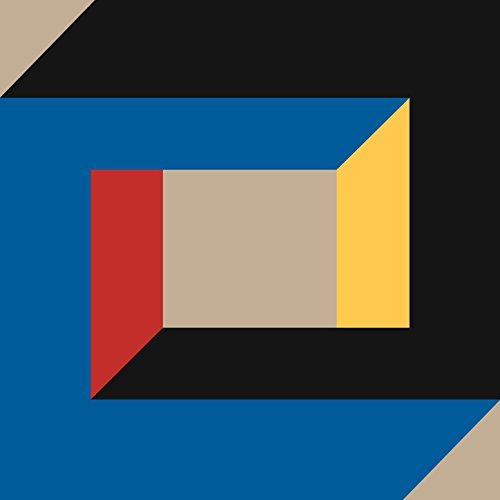 Re-Tros “Before the Applause”.

Re-Tros is one of these bands that never stops changing. In there latest effort, the band changes its sound into electronic and departs from its punk and experimental rock roots to almost sound like a different band, a leap forward. The band has also toured the world with Dépêche Mode this year, maybe the first band from China to accomplish such a thing. 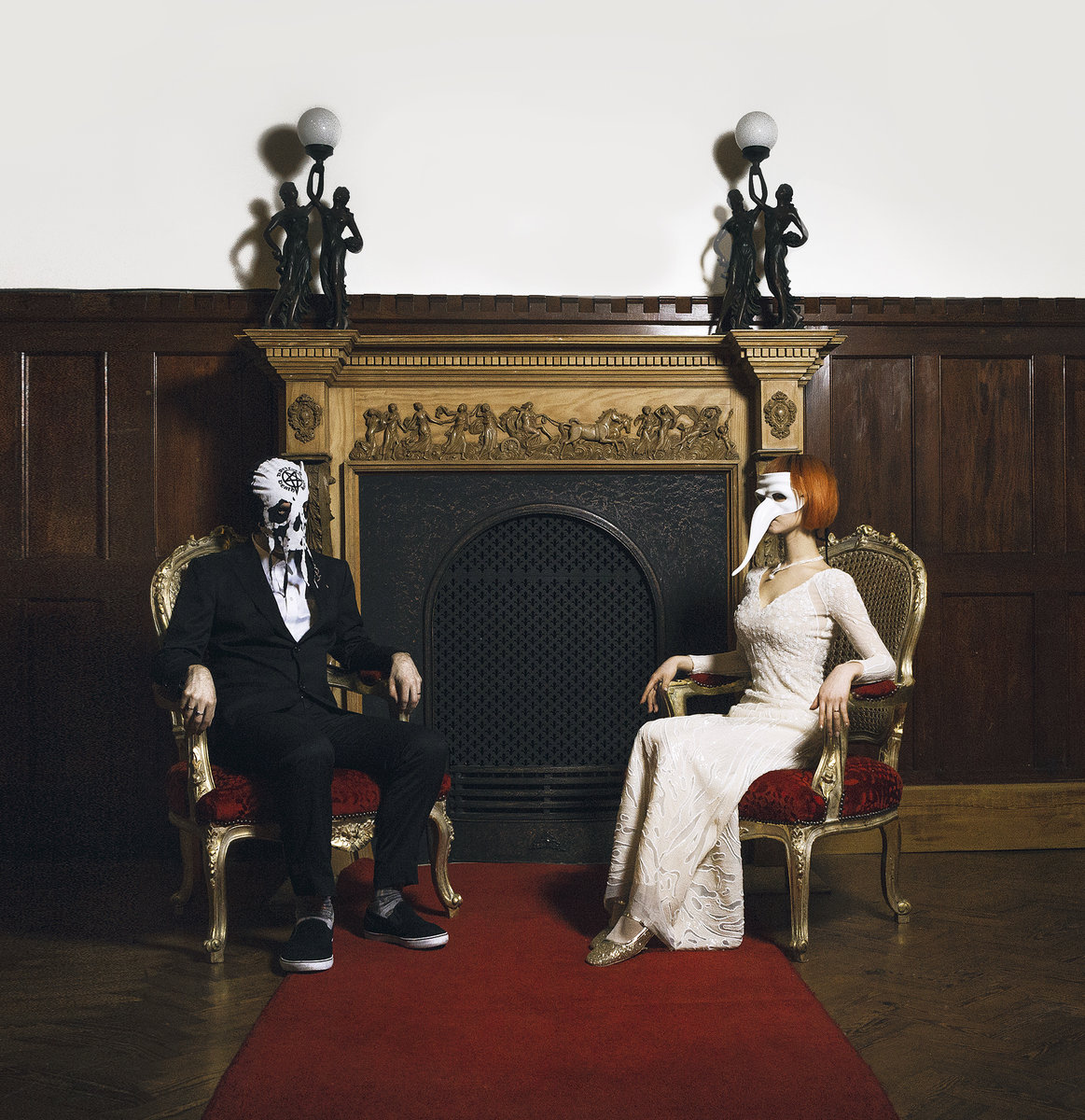 Result of the collaboration between Gui Gui Sui Sui and prog-rock metal band Nakoma, Nekroma is an interesting mix between experimental ideas and different styles and musical forms. 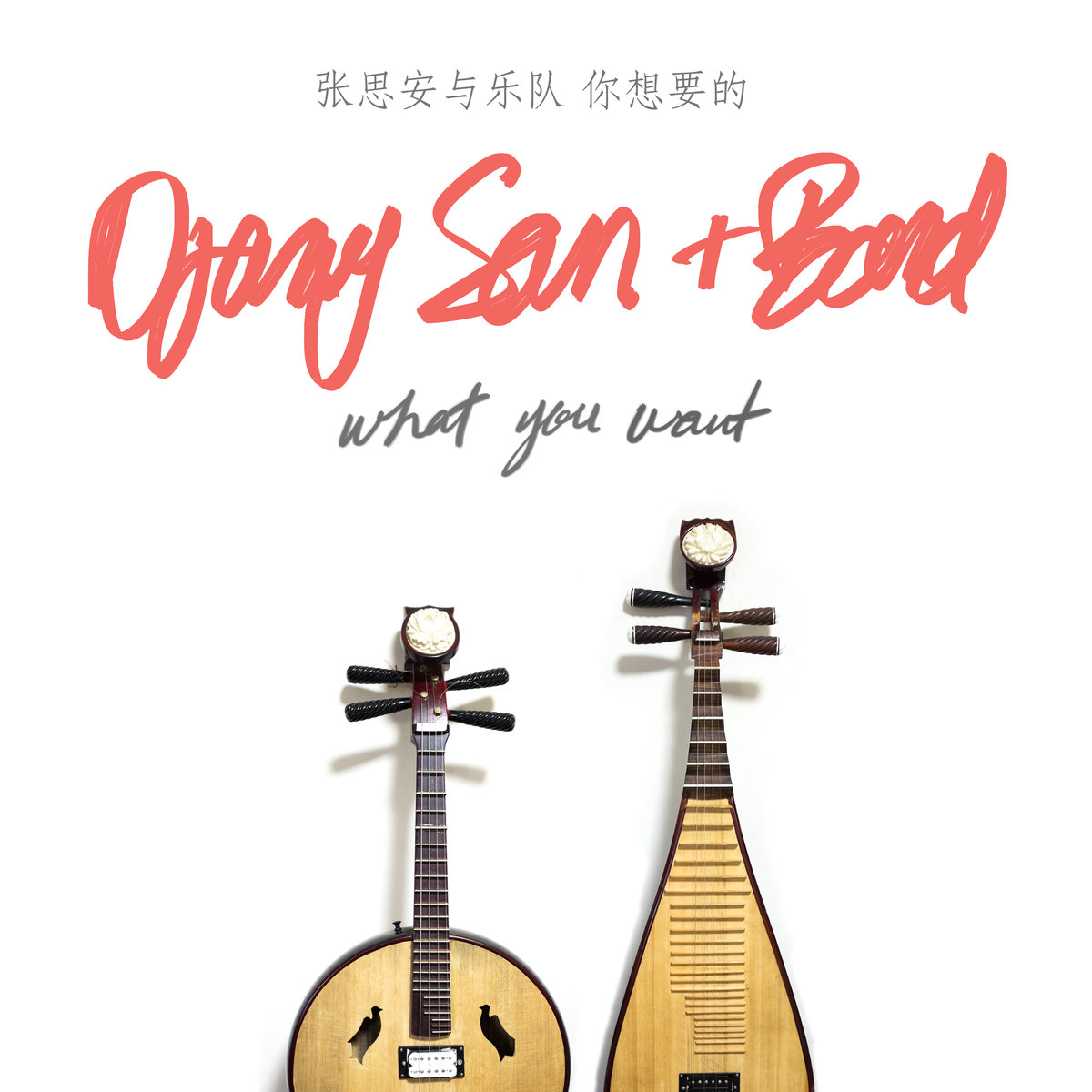 “What You Want”, the latest album from Djang San + Band is a true collaboration between three musicians with Carlo V. Fuentes on drums and Clancy Lethbridge on bass, an album that enlarges once again and explores the different possibilities of electrified Chinese instruments (pipa and zhongruan). 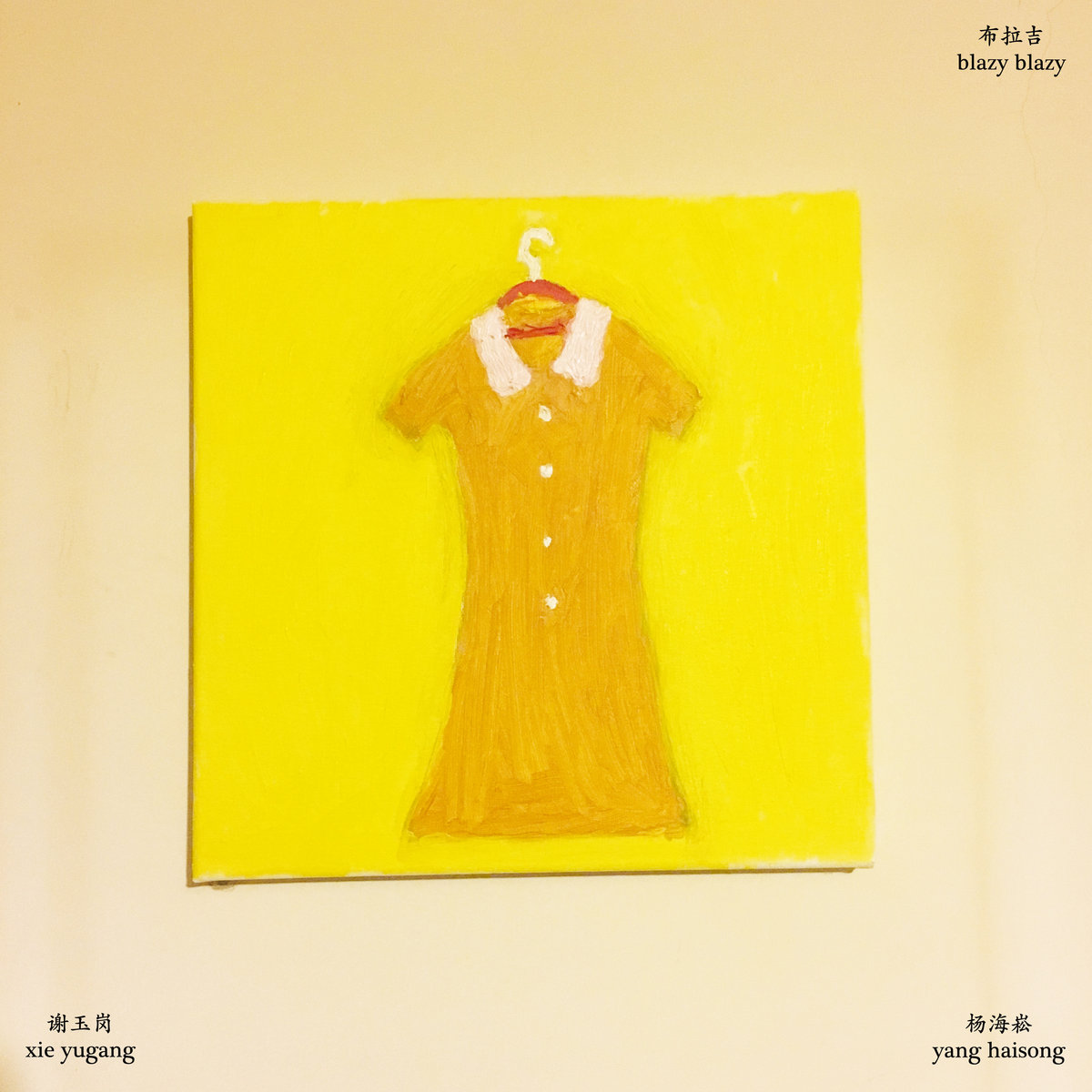 A collaboration between Yang Haisong of the legendary punk band PK 14 and Xie Yugang of the band Wang Wen, this experimental album “Blazy” is a nice surprise for 2017 and makes us wonder why this kind of collaborations don’t happen more, cool stuff. 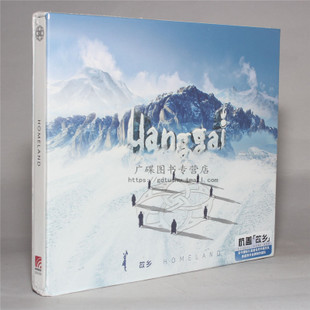 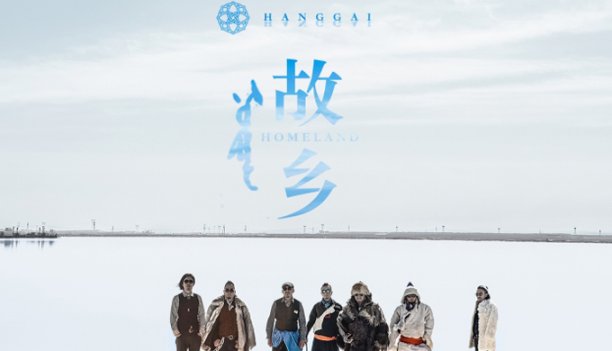 Produced by Bob Ezrin, the man behind the production of albums for artists such as Alice Cooper, Pink Floyd, Lou Reed and many more, this 2017 album is a good one for Hanggai and an evolution from there previous albums as well, cool stuff as well. 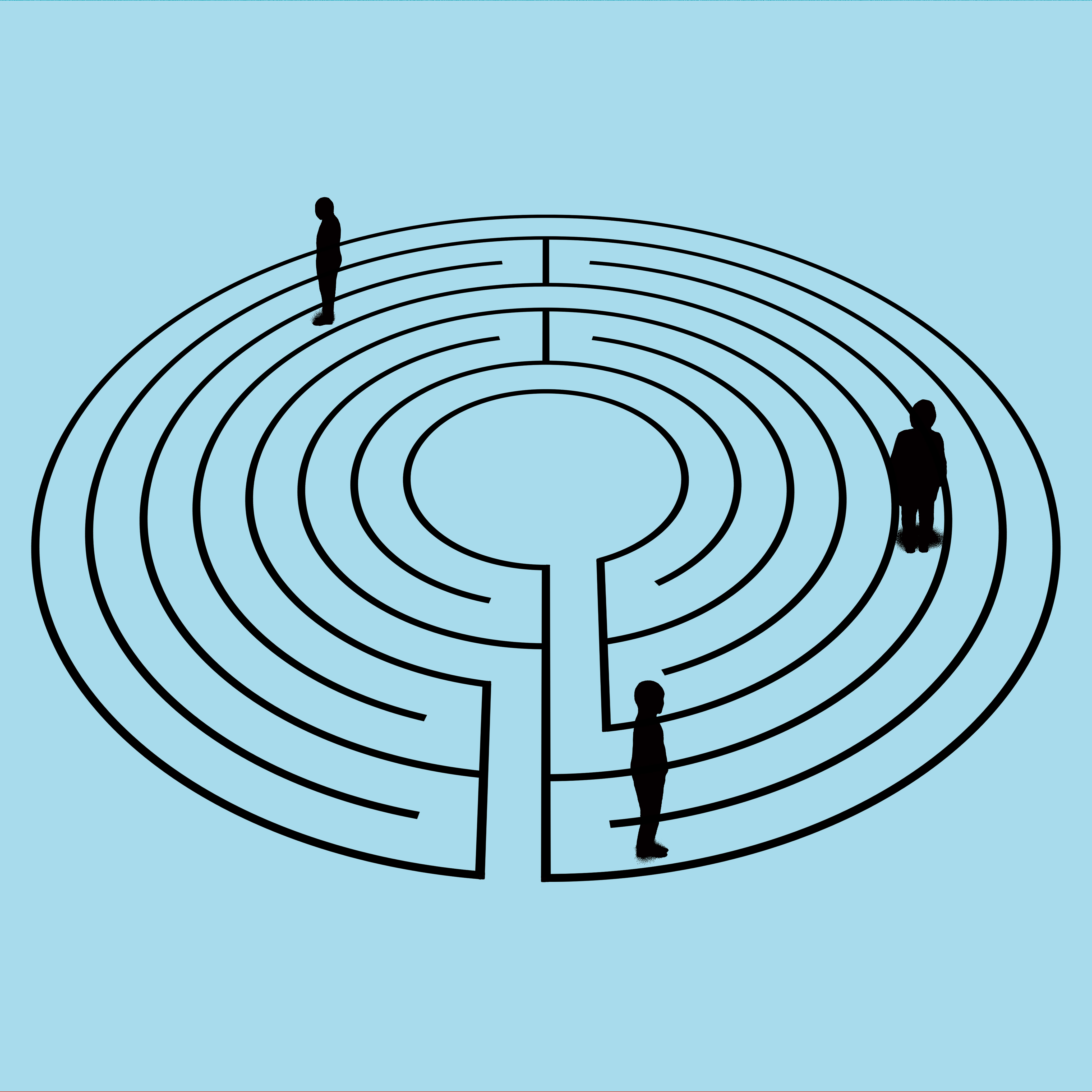 Like many bands on the Beijing music scene this year, Da Bang has turned to electronic rock and the result is pretty good with this one. Lots of guitars still, and nicely flowing electronic beats. 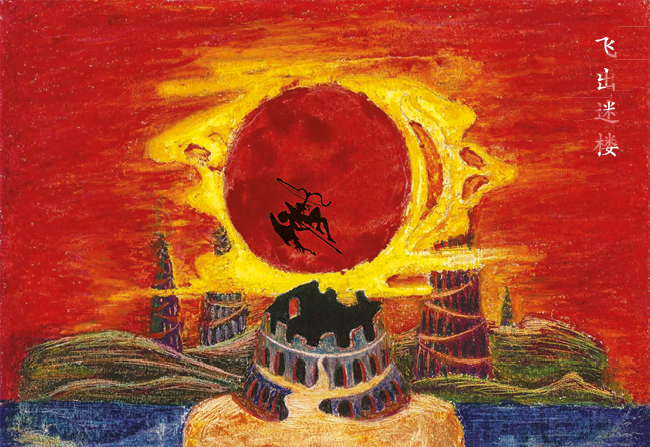 Folk artist Su Zi Xu goes one step forward in this album accompanied by The Paramecia, the album is in between, folk, rock, jazz, world music, and many other things, pretty interesting. 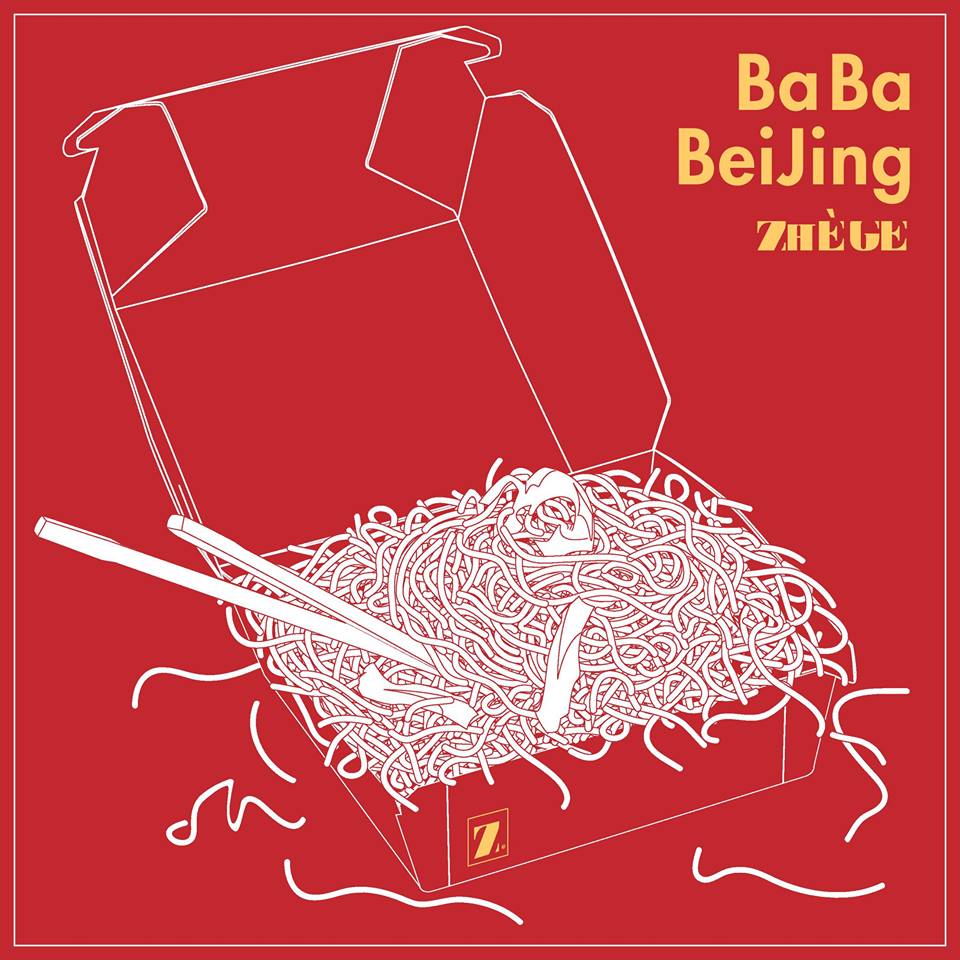 Zhege is one of these bands that doesn’t last for long on the Beijing music scene but has just enough time to shake things up and record an album before everybody goes back to where they came from.

The band, a mix of nationalities from England, Ukraine (or Russia ?) China, the USA (and maybe more) came up with something different avoiding the sometimes over seriousness of the Beijing music scene with this funny album, kudos. 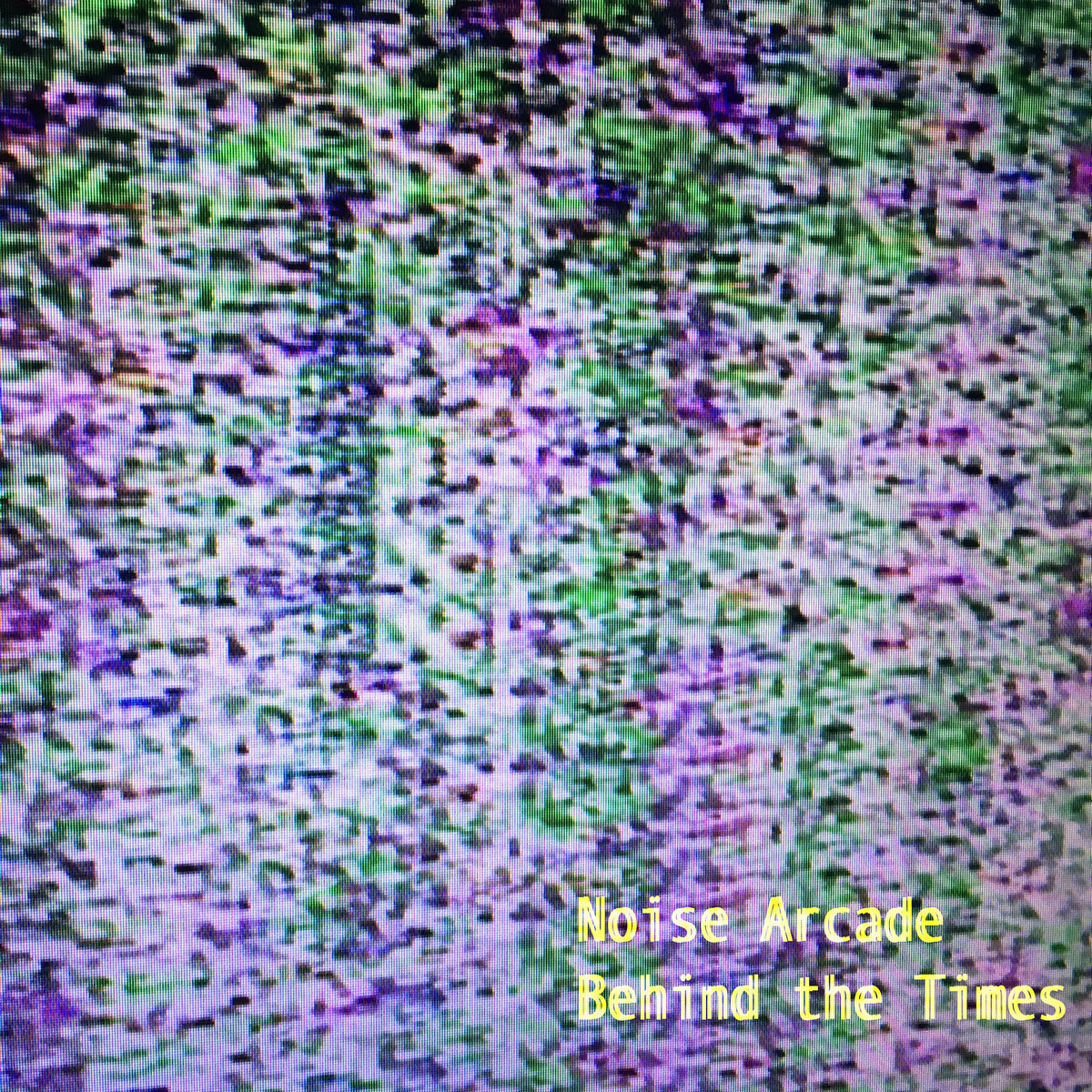 Noise Arcade “Behind the Times”:

Noise Arcade mesmerized us with this album this year, “Behind the Times” could be one of his best so far, bringing the listener into a feeling of auditive transe that little by little gets into your ears, an album to listen too while half-sleeping or taking the subway.