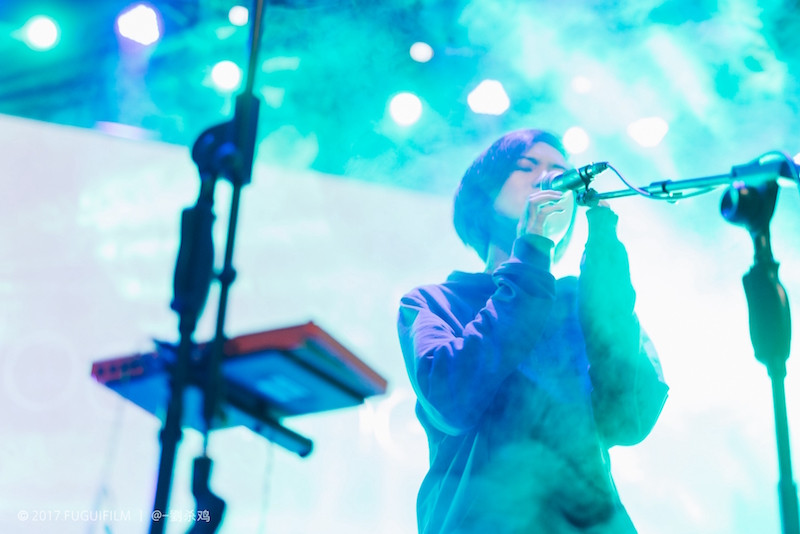 Hi Nocturnes, can you introduce yourselves and your music?

Hey, we’re Nocturnes曳取, an Indie-Electronic band based in Beijing. Weidu sings and Dave plays some instruments. We’re really interested in the idea of combining live music with a more electronic DJ-like setup, bringing a more performative element to electronic pop music. If you like Coldplay, Bonobo or Foals then you’ll probably see elements of those bands in our work. In Beijing, we’re probably most similar to Nova Heart or Da Bang’s newer material.

Why is your band called Nocturnes? How did you two meet?

Dave: I came to China in 2015, and had a short-lived band called Palaces that broke up soon after I arrived. I needed to find someone to work with, but I had grown a little jaded of playing in bands and wanted to take a more commanding role with music in terms of instrumentation. Vocals were a weak point of mine so I posted an ad on Douban.com to find a singer. I had tons of replies, despite how terrible my Chinese was at that time, but one voice in particular stood out, Weidu’s. While everyone else was striving to have that high Mandopop style voice, Weidu had her own very unique tone. She had never written a song at that point, but I still knew she was the one I needed to work with. 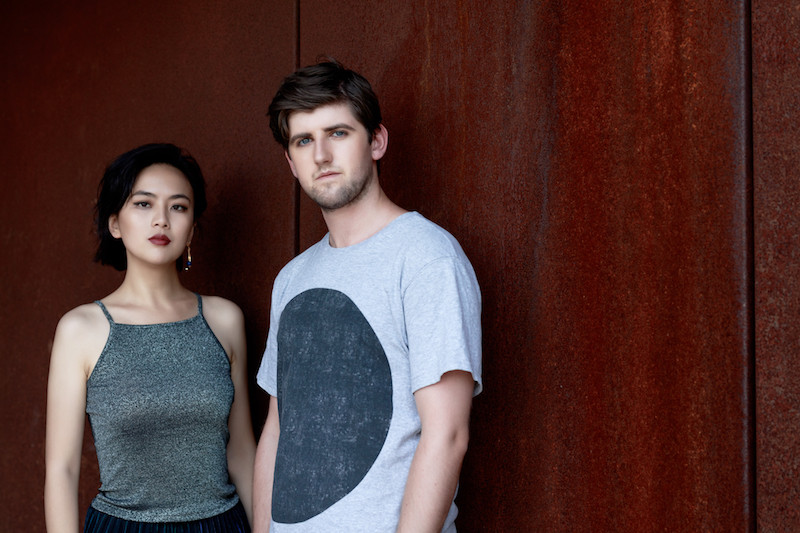 People talked to me about your band and I listened to your album on bandcamp and liked it, what is the album about? Can you tell us more about it?

Dave: Our album is called Lines Written in Code, our debut LP. We spent a super long time on this, really trying to make everything consistent, and to give the album its own distinct sonic signature. Having a cohesive set of songs was very important to us, and we were still making changes up to the very last minute. In fact, one of our favorites on the record, Free Falling, was added about a month after everything else was finished and sent for mastering. I just knew it was the perfect addition to the album. 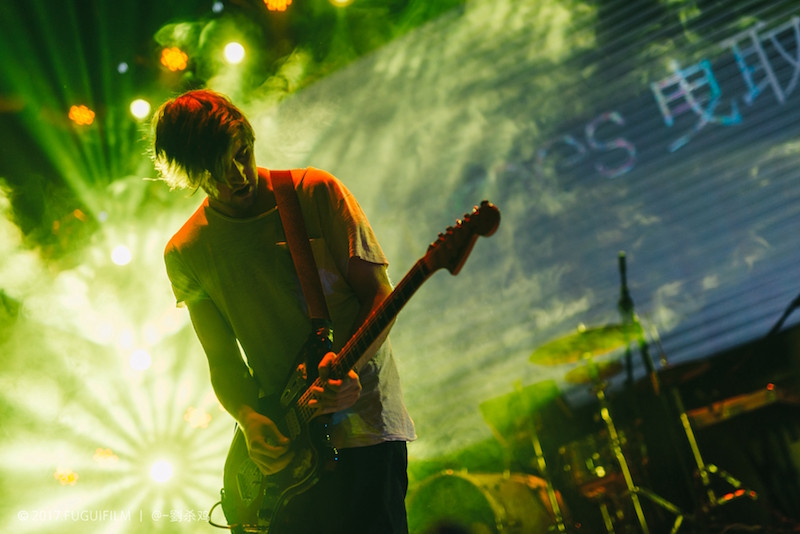 Weidu: I’d like to say I’m very proud of this album. It’s our first LP that we dedicated so much, maybe over one and a half years? Every time I listened to it, I was trying to think about where we were and what we were doing at that time when that song was born, haha. Lyrically, the whole album, I mean every song delivers a specific thought of mine, what I’ve been thru, and what I’ve learned from that experience. So yeah, it’s like a secret message for every song, such a valuable gift from last year, something to remember when I get old, haha.

Dave: I listen to quite a wide range of music, so picking a favorite album is pretty hard. In terms of Chinese releases, I’m a big fan of Hiperson’s new album. They recorded the whole thing on an 8-track apparently, and it just gives it this really cool, punk aesthetic. As a producer, I am incredibly guilty of listening to cheesy mainstream music and taking it apart to study and learn from. In that regard, Charlie Puth’s VoiceNotes, which just came out, is amazing. It has this really cool throwback R&B sound and it gives his music this nice edge versus his first album, which was way too sickly sweet for me. 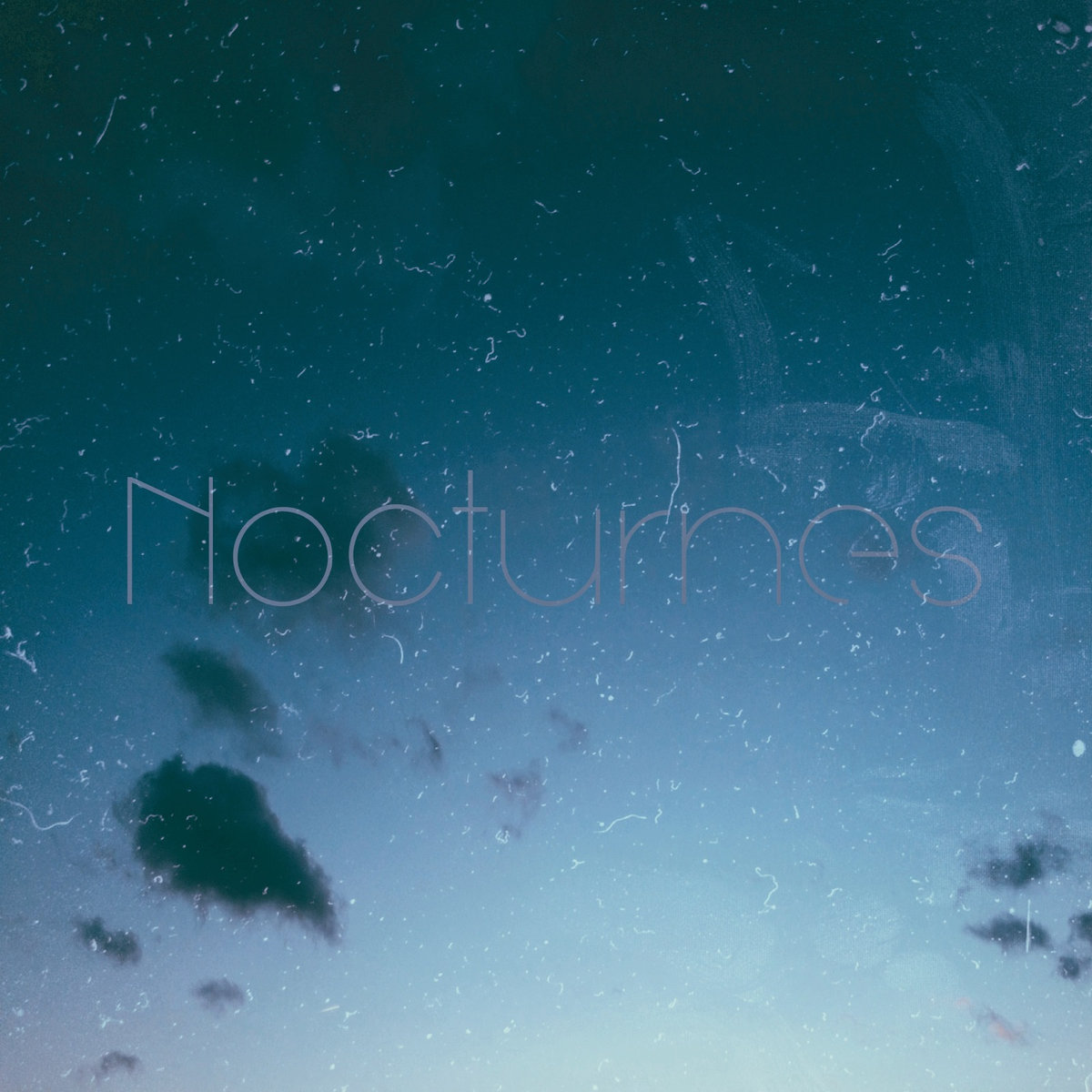 Listen to the album here.

Weidu: I don’t have a specific genre to listen to, usually I just browsing personal recommendation song list from Xiami.com, that could range from electronic music, to indie rock, to rap, maybe. Personally, I think the album, I, from WAV, it’s Canadian indie band, really stands out.

Are you planning to record an album in 2018?

Dave: We just released our album in December, and I think the process aged me about 10 years, so we’d like to take a break from albums for a bit! That being said, we’re always writing songs, and we’re putting the finishing touches at the moment to a new single, and a new EP. I’m pretty excited about this new EP, it’s a lot groovier (not in the Austin Powers sense) than our album, probably inflected a bit from Charlie Puth’s album like I mentioned earlier. My partner refers to the new single – called Any Kind of Mood – as the perfect soundtrack to a Kung Fu movie, so if Jet Li happens to be reading this, get in touch. 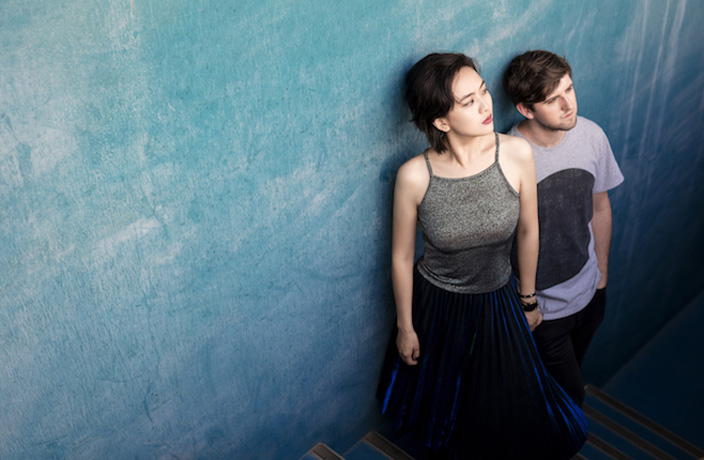 Weidu: We’ll release a new single in this July, and a new EP next year. The new single is called Any Kind of Mood, probably the best lyrics coming out from me, a lot of fans like it when we test play it live, during the tour. And for the EP, we really tried to put in the groovy songs that are different than the previous album, so I’m really looking forward to it.

Dave: I got into music a little late, picking up the guitar at 16, and heading to music college completely unprepared at 18. For me, it was the only thing I never got bored of. I tend to flit from thing to thing pretty quickly, but music has captivated me from the start. I realized soon after I began that I was never going to be the most technical, so since then I’ve tried to pursue individuality in sound instead. I started with guitar, which is still the only instrument I really consider myself any way proficient in. I took up piano a couple of years later. This year marks 10 years since I picked up an instrument in fact. I’m not sure I would ever have imagined myself playing this kind of music on the other side of the world 10 years ago! 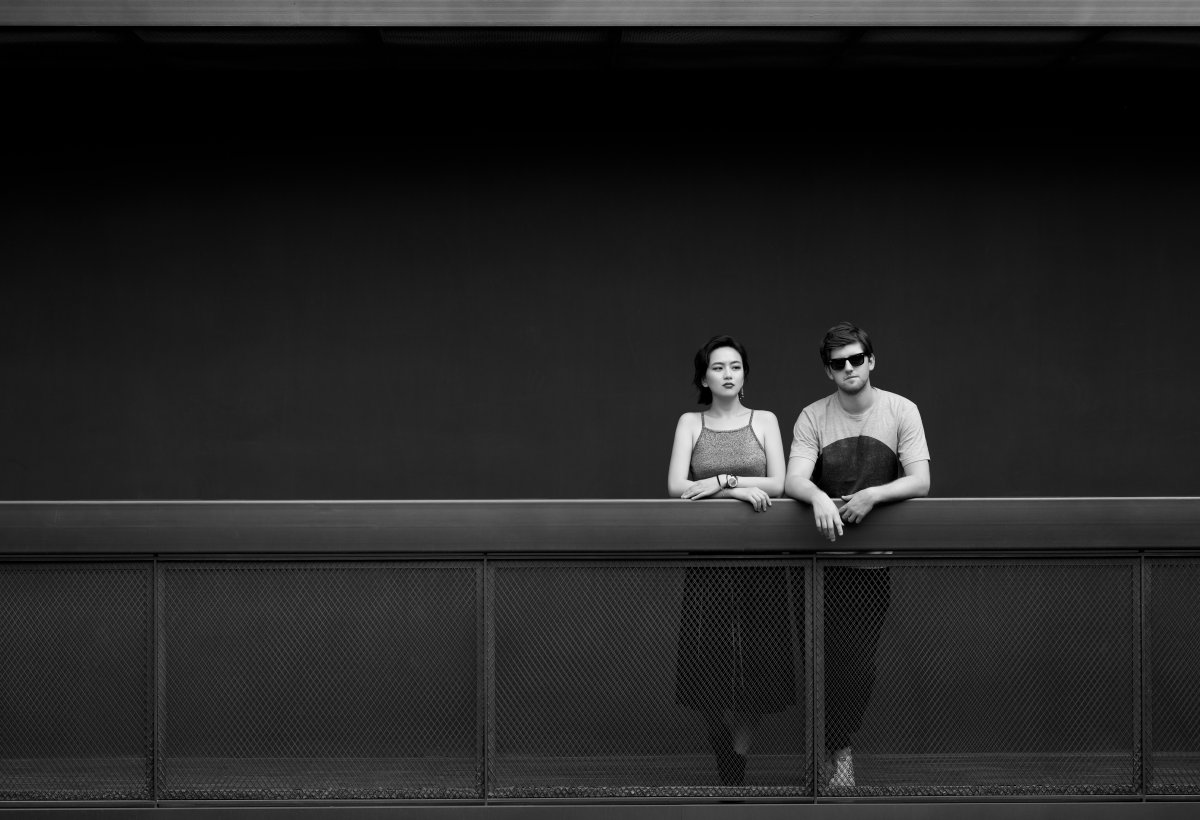 What’s your favorite thing about playing music in Beijing, how does it compare to other countries in the world?

Dave: Beijing is unlike anywhere else in the world for music. Back home in Ireland, music so often is in the background, a complement to a night of drinking, instead of the main focus. Here, people are so much more willing to give their attention to bands, even completely new ones. I’ve been at school bar where new, objectively terrible, bands have taken to the stage, and people still give them their time. That was the case with us 2 years ago, when we were super super shit, and it’s something I still hold dear to me now. China has the best music audiences in the world.

What’s your favorite Chinese band/artist/song you would like to introduce to the rest of the world?

Dave: I truly believe the stage is set for the first Chinese bands to become globally famous in the near future, especially with the achievements of bands like Re-tros recently. I think the most accessible bands for foreign audiences would be Nova Heart, Future Orients and Glow Curve, and I’m endlessly badgering my friends back home to listen to all three. One of the reasons we hope to be more successful in the future is to shine a light on the great scene here. China often has this perception of not being cool, and that’s something we’d really like to break. 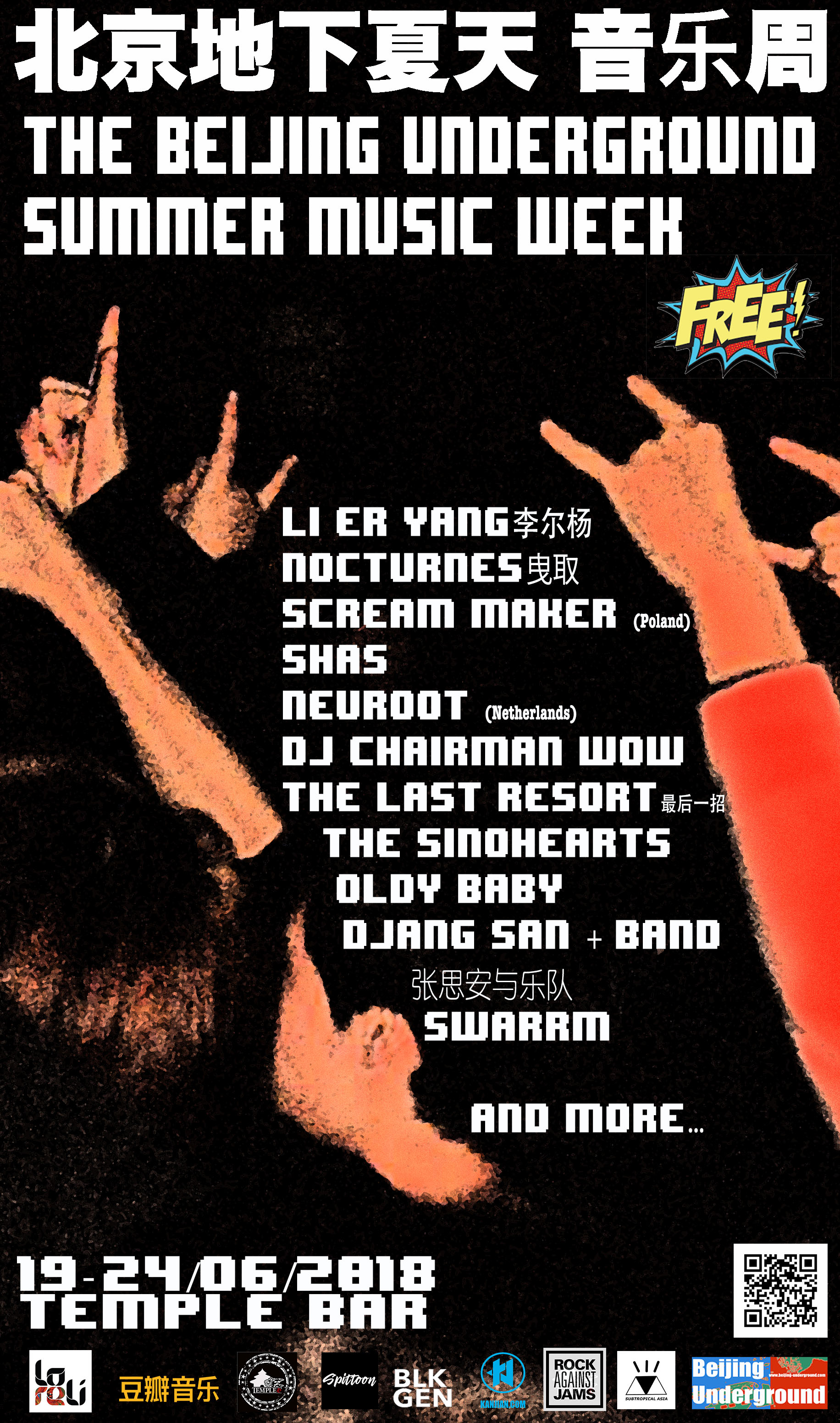 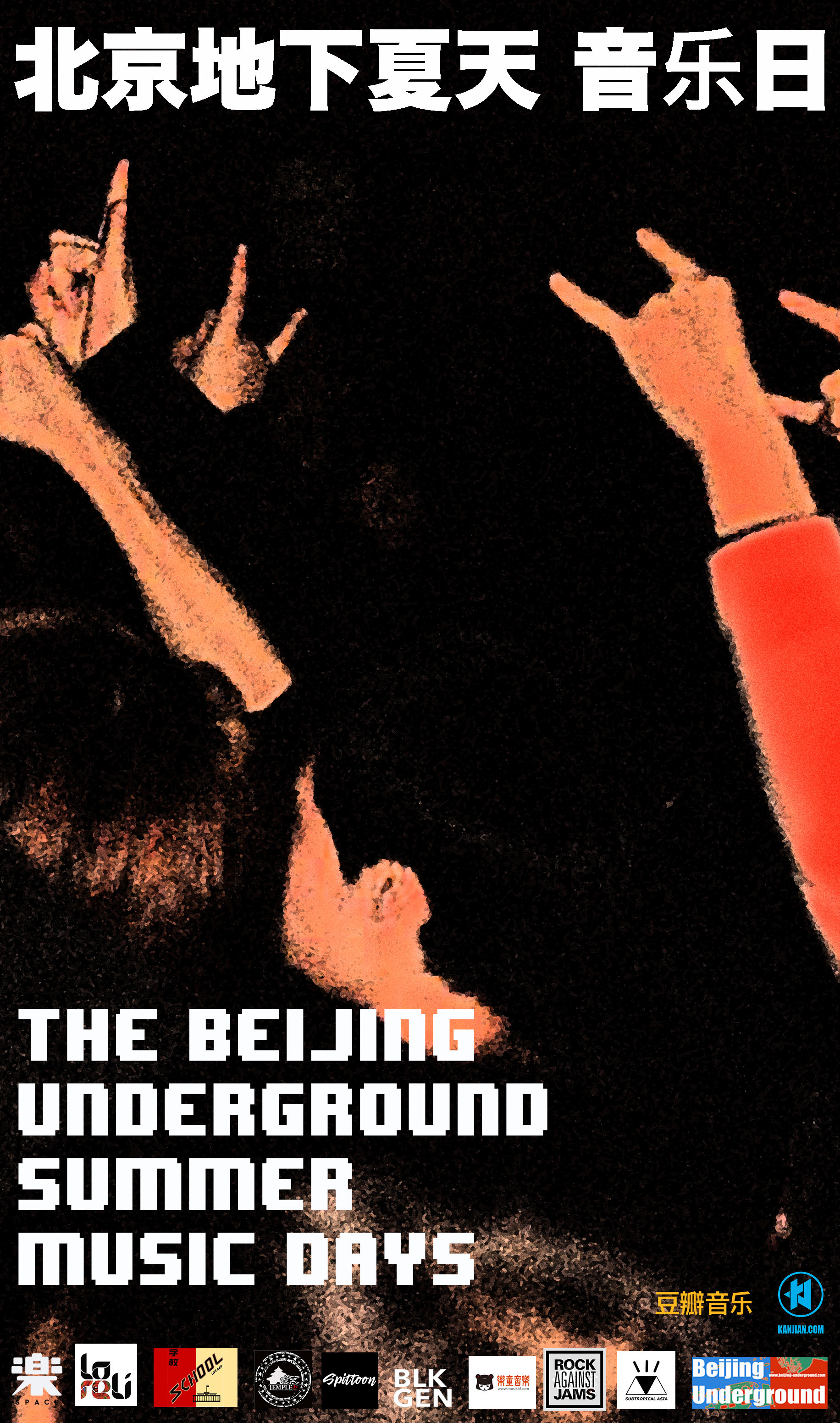 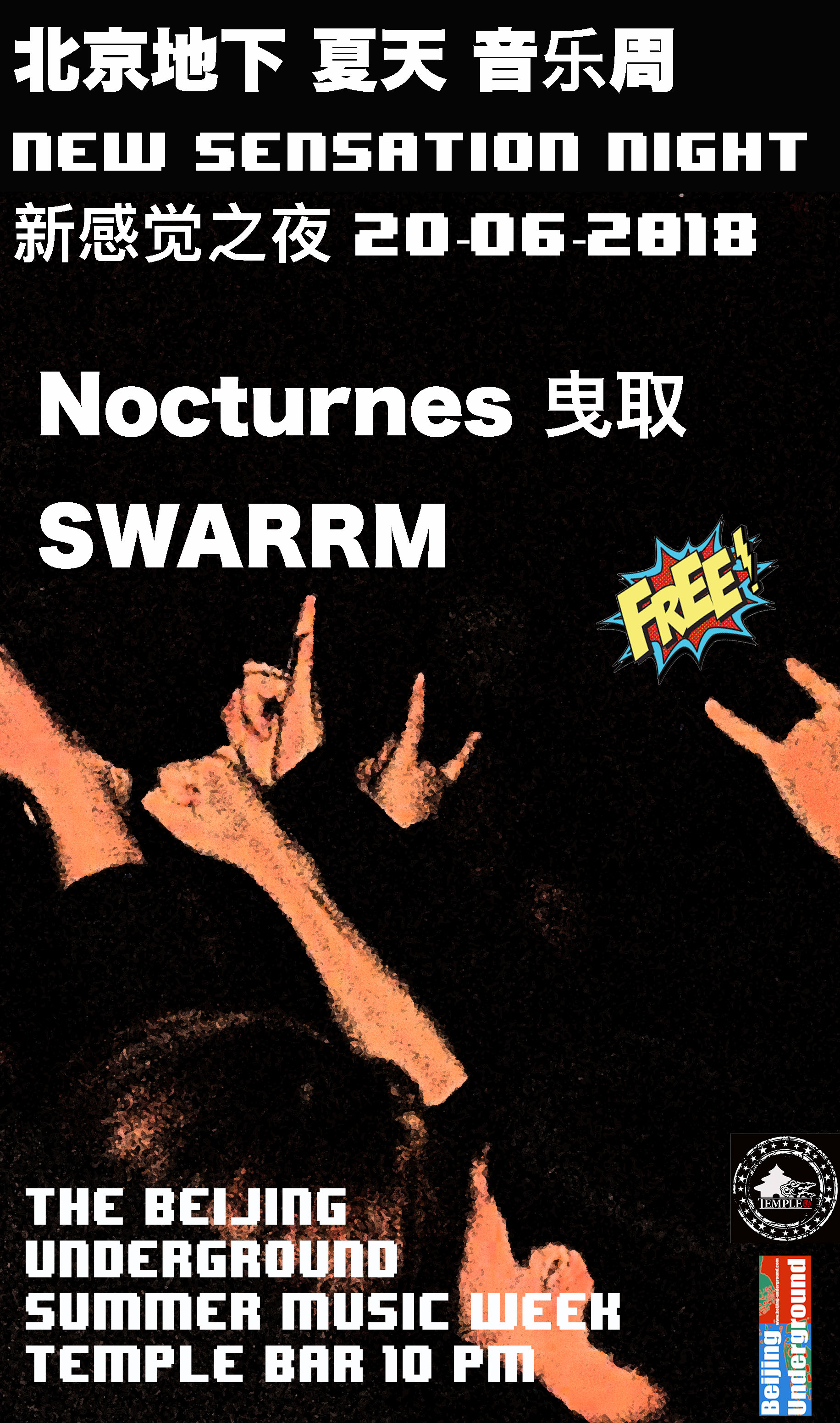 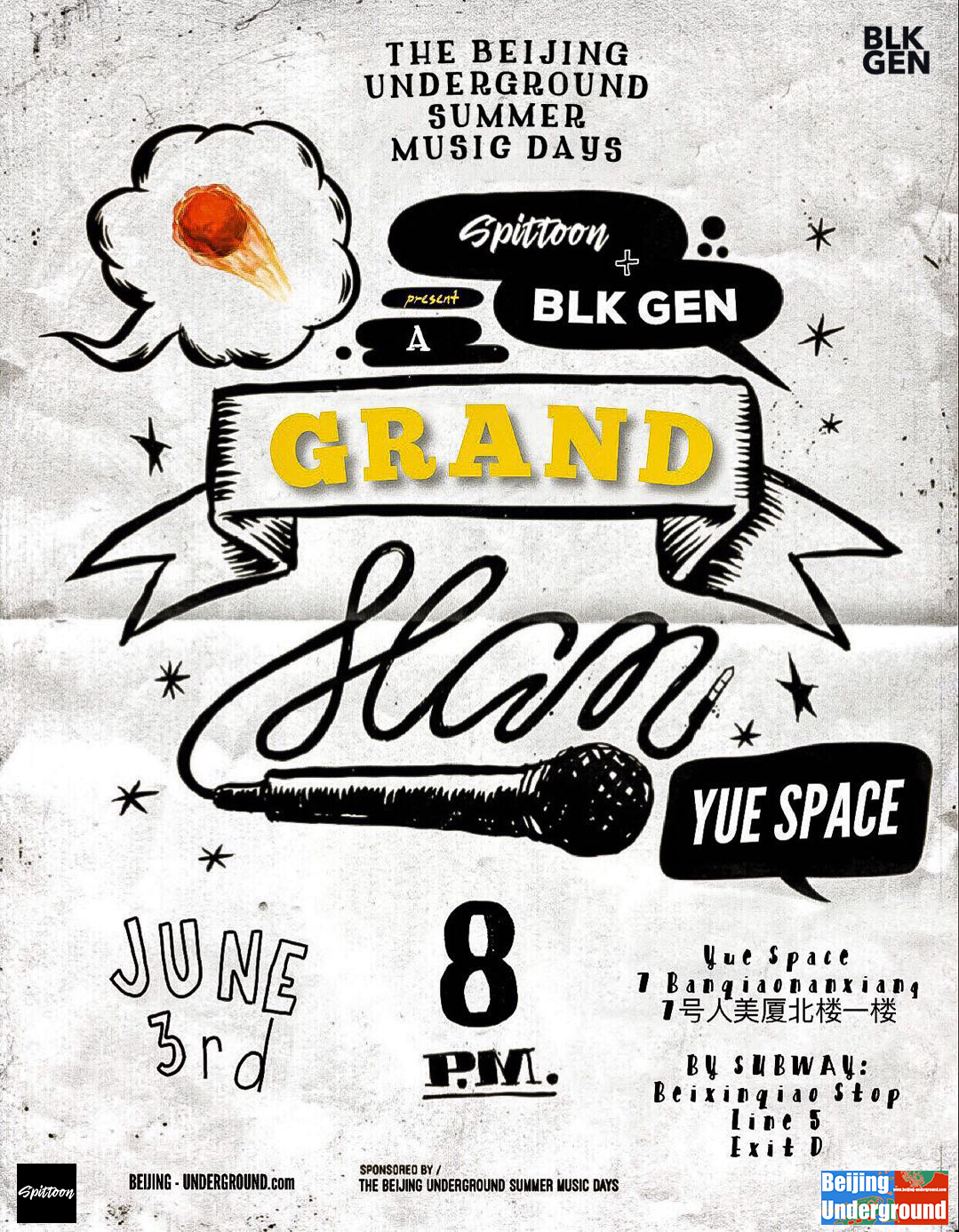 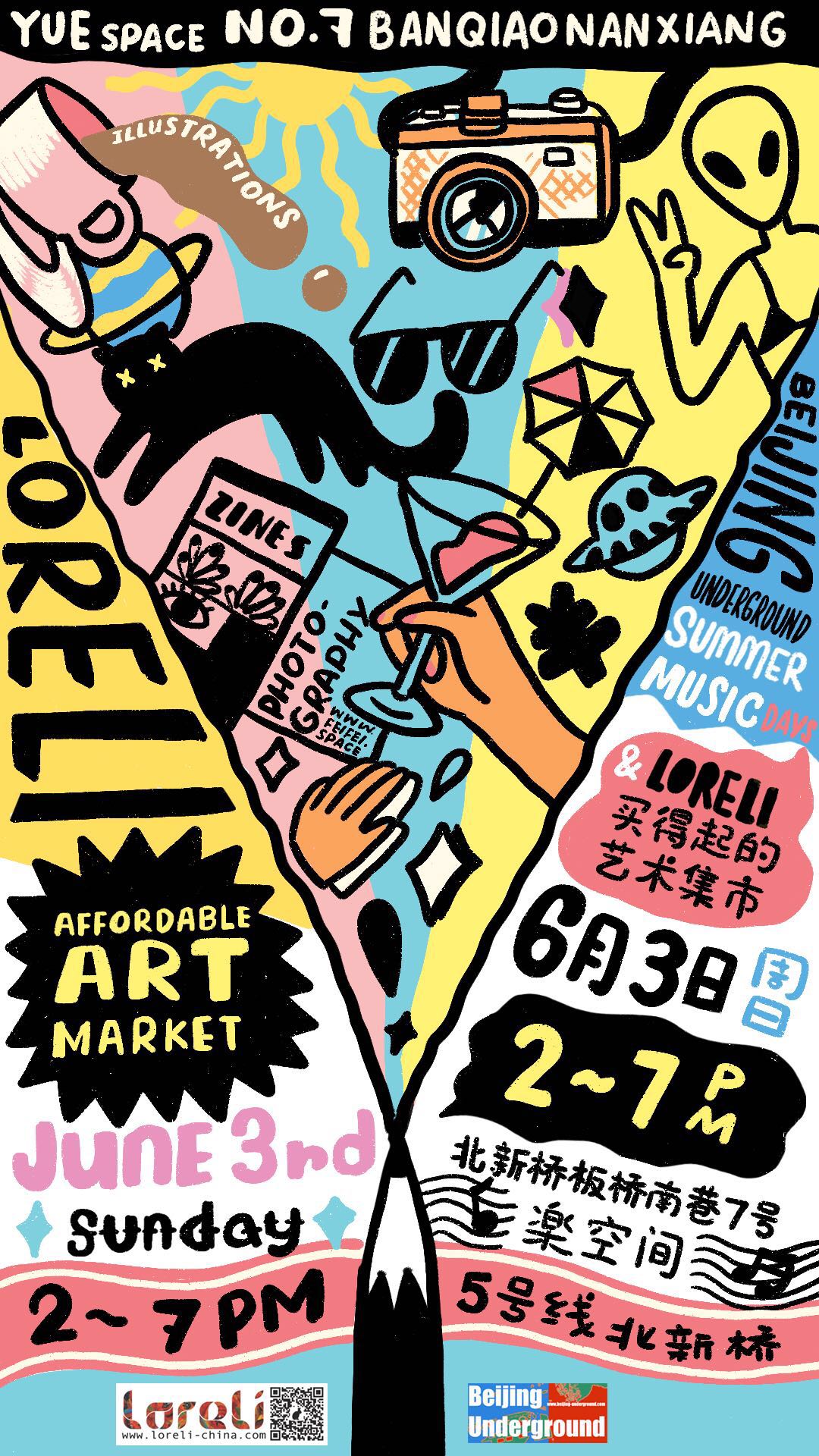 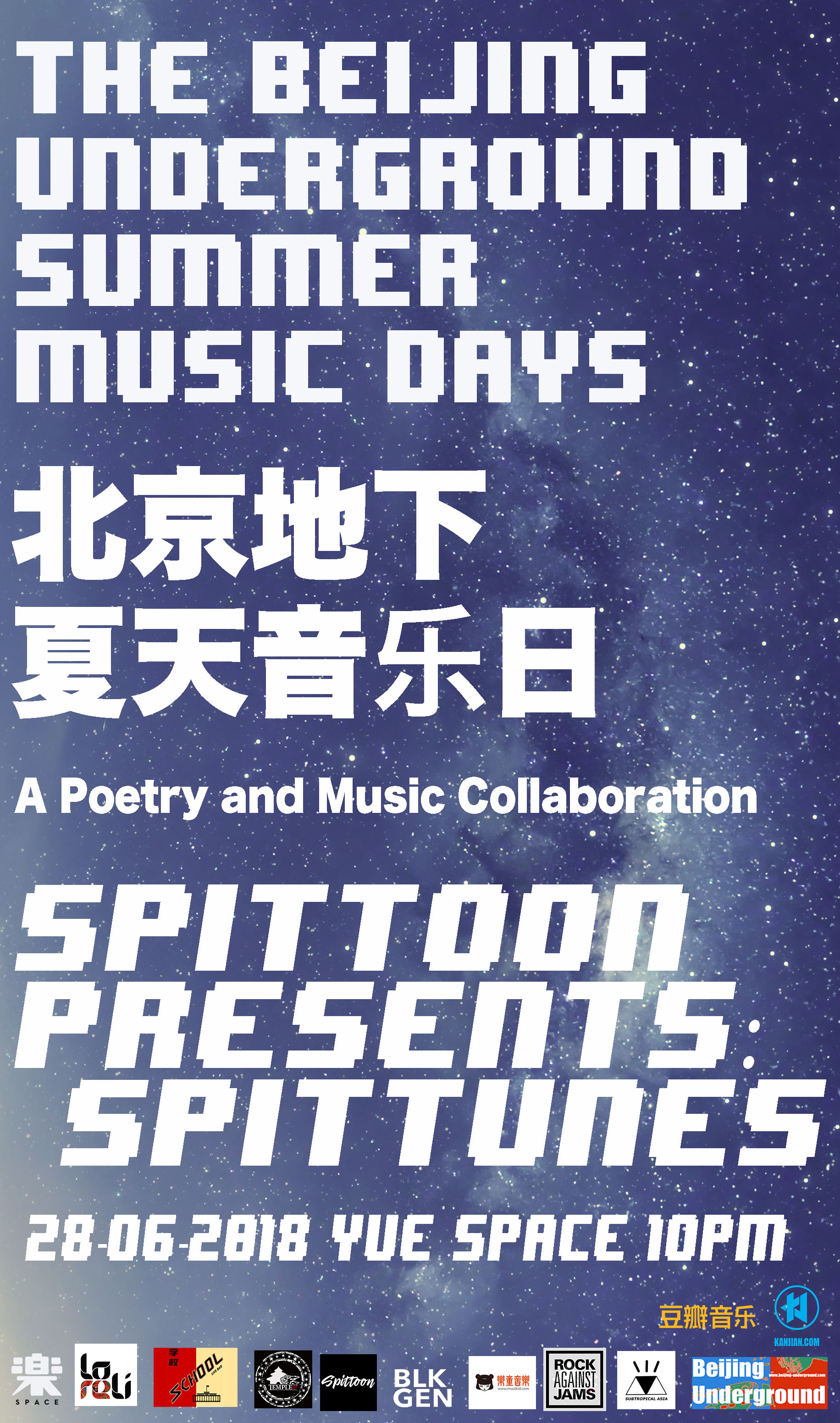