Strike on the South Wall 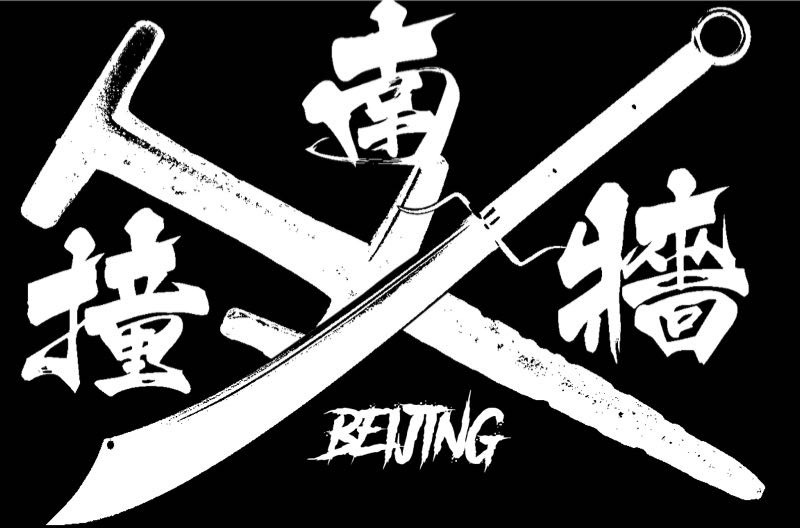 We were looking for a name that could represent our music and attitude. My proposal was “Sewer Rats”, but fortunately our guitarist came up with 撞南墙, which roughly translates to “Strike on the south wall”. The name comes from a Chinese saying: One does not come back until he/she has destroyed the south wall. The south wall is imaginary and the whole idiom means to be extremely stubborn, not listening to any critique or advice.

We would like to see the scene become tighter, with strong bonds among bands and mutual support, also with new bands and artists. We are tired of seeing bands that get to the venue, play their show and leave straight away without a care about the other artists with whom they’re sharing the stage .

The audience might not realize that we are actually quite into politics and social issues. 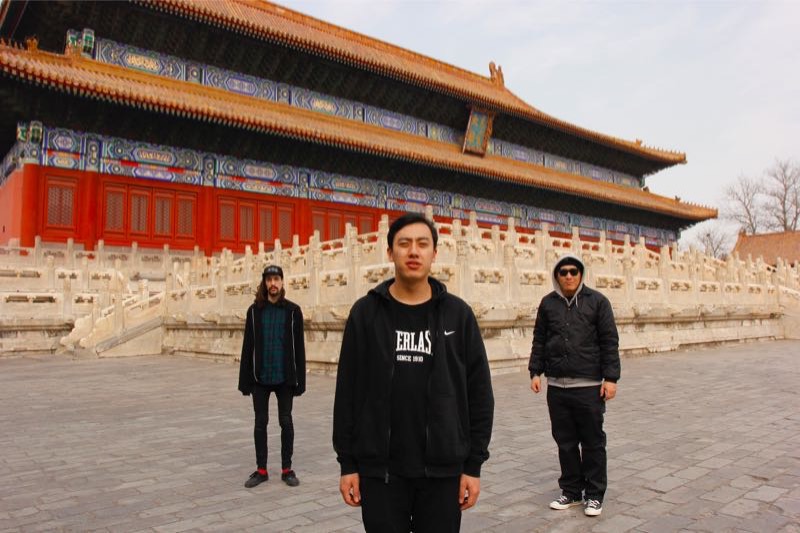 What are some bands you think The Beijing underground music scene should follow more closely ?

We are biased on this. Being ours an emerging band, we believe that the scene should give more attention to emerging bands and encourage them to continue playing music and getting better.

Our sound is rough and strident, not much for its heaviness but mostly because of the amount of mistakes we make while playing. Vocals are a mixture of nails on a blackboard, stepping on a lego and kicking your nightstand with your little toe.