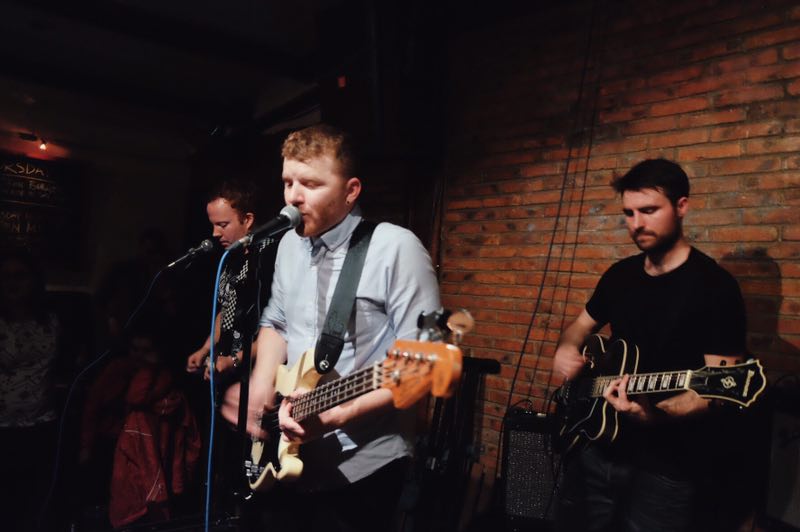 Disaster Chat is a group of friends that likes to play music. Our talents our found in our ability to write music that speaks to us and our enjoyment in playing live. We are not complicated, and our musical tones can be discovered through our energy.

What do you think of the Beijing Underground music

We think the Beijing underground music scene is an incredibly unique and diverse group of musical melody.  Any kind of genera from any kind of musician can be found and often playing together in the same night. We love being a part of the scene and we also enjoy hanging out with all of the other great musicians. 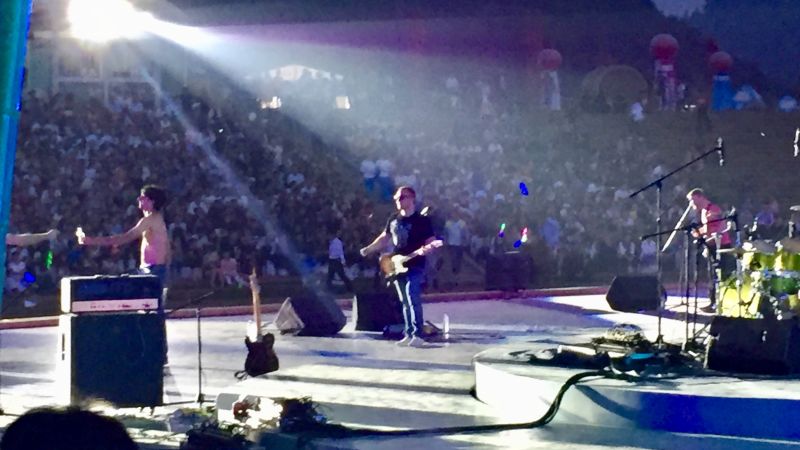 We all listen to very different music but most of our tastes focus around rock. We all have our favorite mainstream rock artists such as Rage Against the Machine, Saosin, Foster the People, Death Cab for Cutie, and Radio Head, but we also listen to our own favorite fringe artists.

How long have you been doing music ? What was your first instrument and why did you start playing music ? 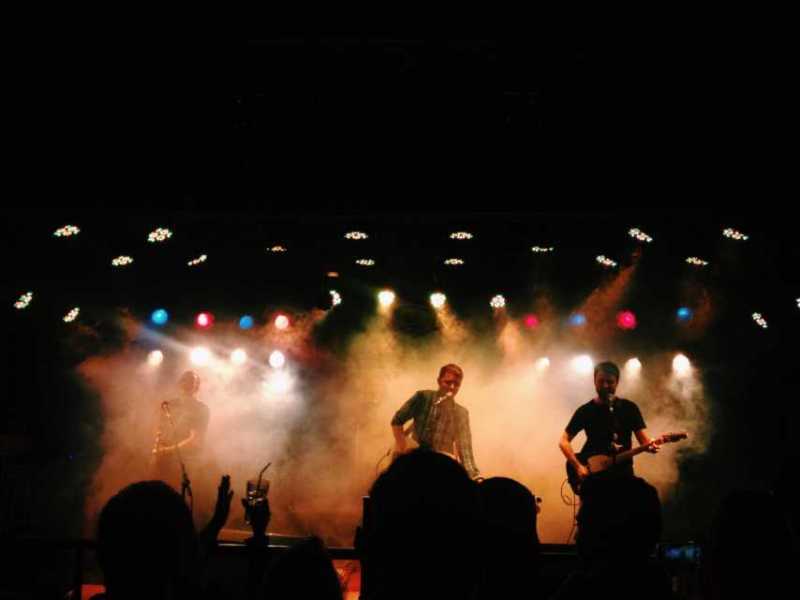 Disaster Chat has been together for 4 years but all of us except for Joe H has been in bands since we were teens. Justin and Jesse were in a High school band that performed in Oklahoma, USA and Joe B was in band that was based in Birmingham UK.

We started playing music for similar reasons but mostly because we liked the friendship that comes with playing music with other people.

We are currently working on finishing our album that has been in the works for years. By this July we will have released our full album and most of it can be found on our website at www.disasterchat.band.

We don’t have much time for other musical projects as we are incredibly busy with life but we would like to do more in the near future if possible. 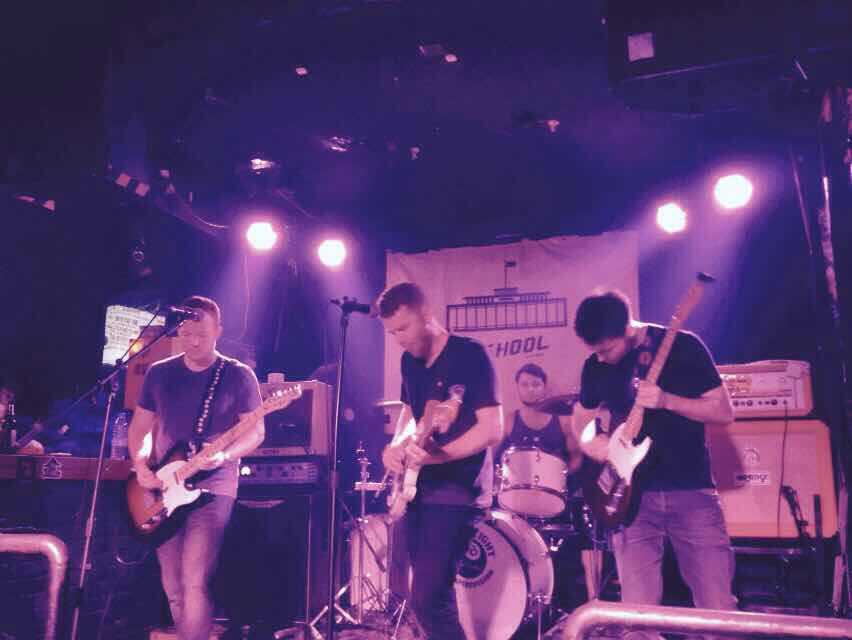