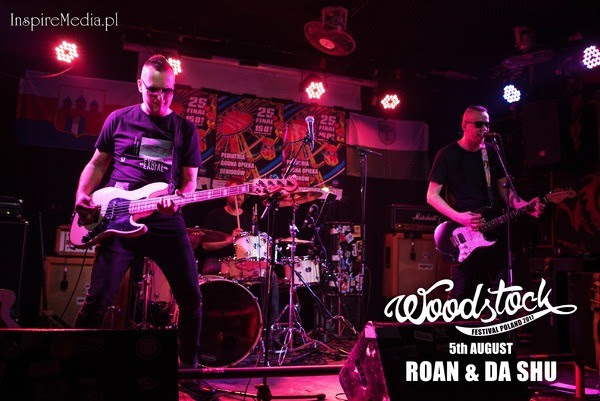 The band has been playing for about 25 years and participated in major rock festivals around the world.

Generally it’s rock music. The band has been inspired by bands like Foo Fighters, Alice In Chains, Pearl Jam and U2.

Usually the band plays in the Shanghai area, but we are looking for a great music experience in Beijing. 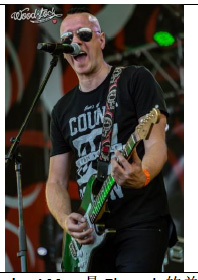 Audioslave – Like a Stone, U2 – One Love, Whitesnake – Sailing ships.

The motives were a combination of passion and girls related matters :-).

The first instrument for the guitarist was his vocals, for the drummer it was cooking pans, for the bass guitarist it was trumpet and we later changed our ways to get involved into the current shape of the band.