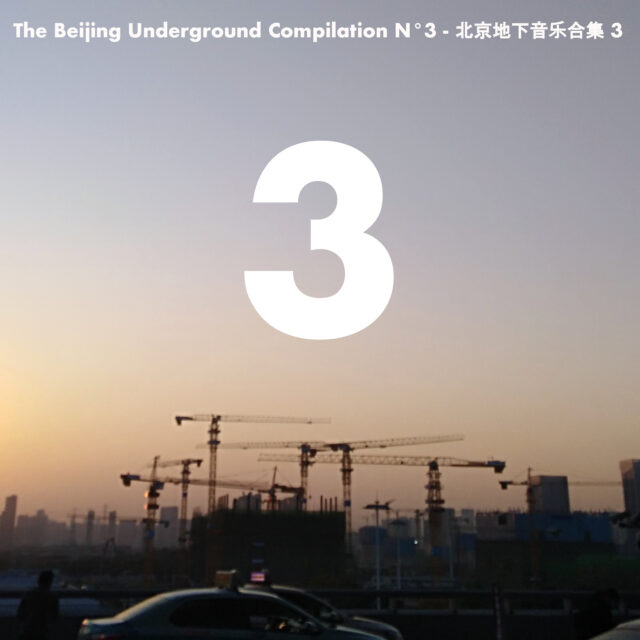 Here are some of the tracks on The Beijing Underground Compilation N°3.

You can get the compilation on bandcamp.

Paths – The past is dead

Paths combines spoken word and post-punk. Their songs are moody and melodic, tense and tranquil. They punch you in the mouth but immediately apologize, luring listeners into a relationship that is as troubling as it is compelling.

Bang Bang Mary is a four piece rock n roll band aiming to shoot up dance floors with tunes that will have the audience sweaty and exhausted by the end of every set.

Muti – Under the sun

Muti is a South African musical duo from the East Rand, Gauteng. Formed by multi-instrumentalists Tyron Naudé and Rudi Botes in Busan, South Korea in 2015. Expect songs that draw influence from various styles of music that range from rock and pop to EDM and folk.

Nathan Borofka is a Beijing based folk singer/guitarist. He fronts punk rock band Oldy Baby and something rock band Prost. Nathan is also involved in multiple side projects in the Beijing music scene, such as Sardine is Back and the Wheel is Broken, Coupla Cups and Remedios the Beauty (relocated to Europe).

Low Bow – So it goes

Metanoia is the nom de plume of Diego Montero, who is firmly stuck in the mid-nineties, minus the baggy jeans.

We also have strange Russian pop, and a Blues track on zhongruan (Chinese instrument) by myself (Djang San).

Enjoy and support the music scene !