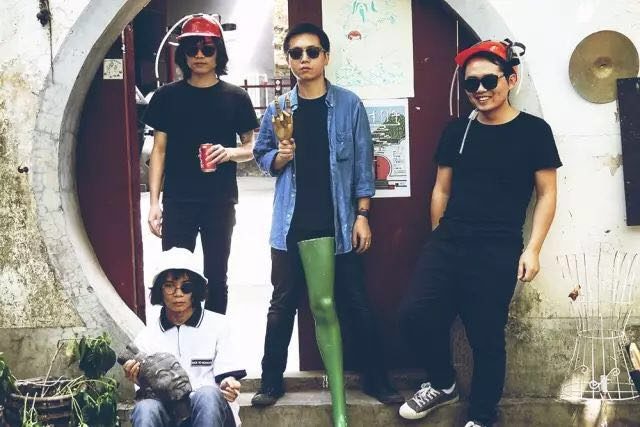 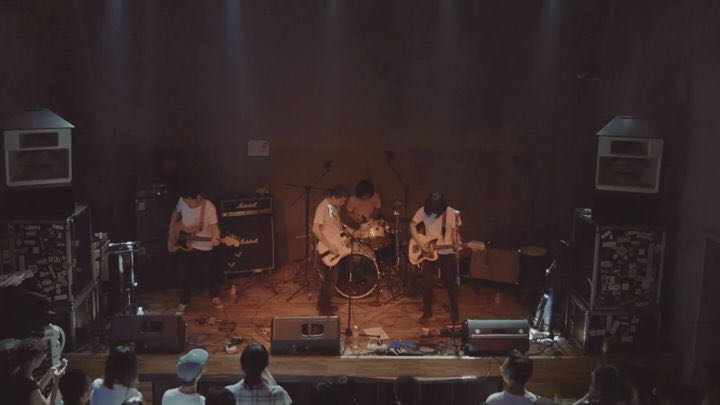 Hello Backspace, can you introduce your band  ?

Backspace is a young band. All of us are from a small town in the south of China. We selectively abandoned our previous ideas and feelings and came to Beijing for find other possibilities in music and compose something new.

Where did you get your band name from  ? What is the idea behind it  ? 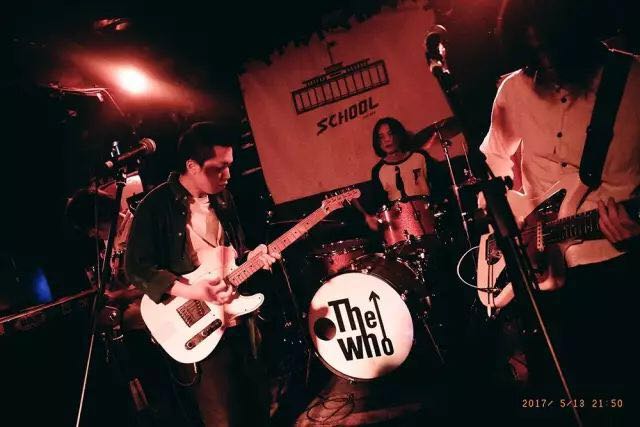 Our front man is a designer. Backspace is the most commonly used key in his work So he chose it as band name and translated it as 反面空间。 In Chinese it means reverse side of space. It is a reflection of what we hope，find distinctive sounds in an opposite direction to our old life.

What are your inspirations  ? Listenning to one of your videos I thought of New Wave, Punk, Joy Division and also Chinese bands such as PK14. 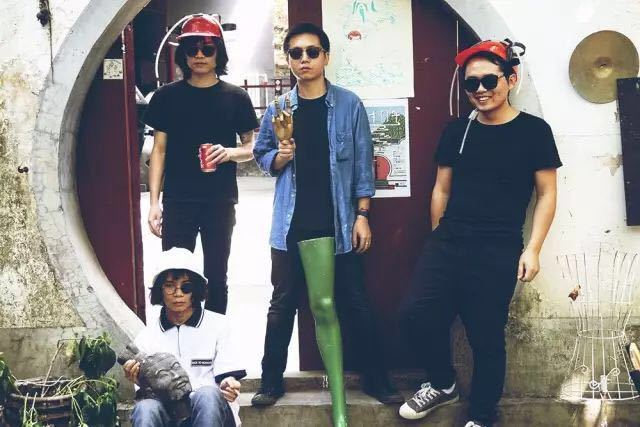 As for inspiration, We don’t have any fixed patterns. All ideas are form our spontaneous improvisations. We like New Wave, Post-punk, and the bands you mentioned. So, it’s inevitable that we got some imperceptible influence from them. But compared with that, we prefer to break the existing form, so that people can hear different shades in our tracks.

What are you trying to express with your music ?

I think now Chinese music scene is in development，a lot of new changes are going on. My favorite Chinese band is Tat Ming Pair , and foreign is Fujiya & Miyagi. 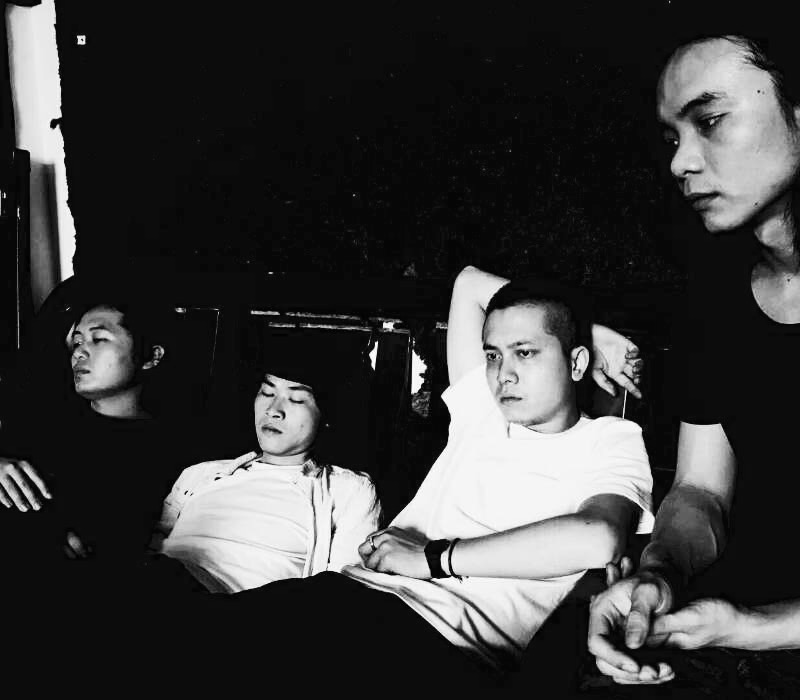 Our debut album now is in preparation, and will be released by Maybe Mars this year. After that, Backspace will make a national tour. And for the rest time, we probably try to do some new songs and recording.