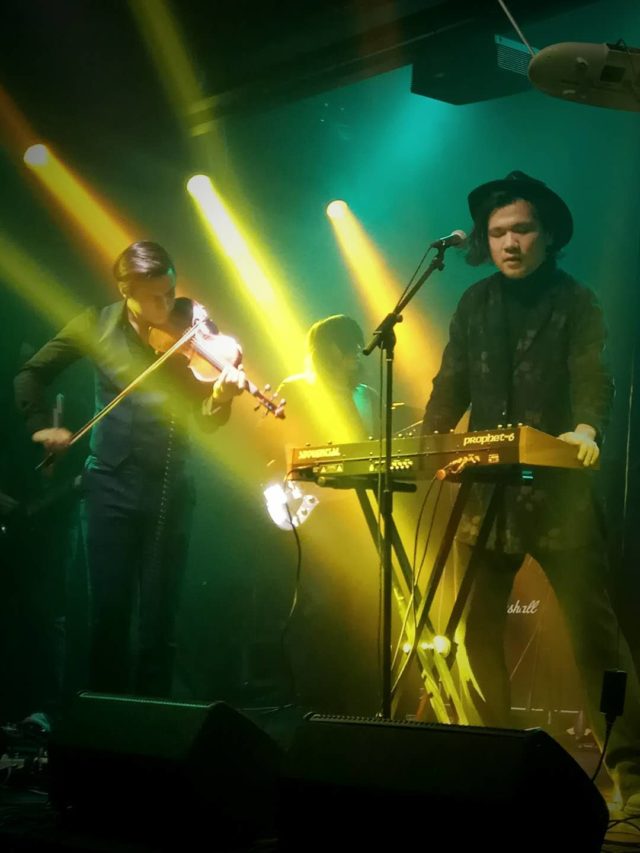 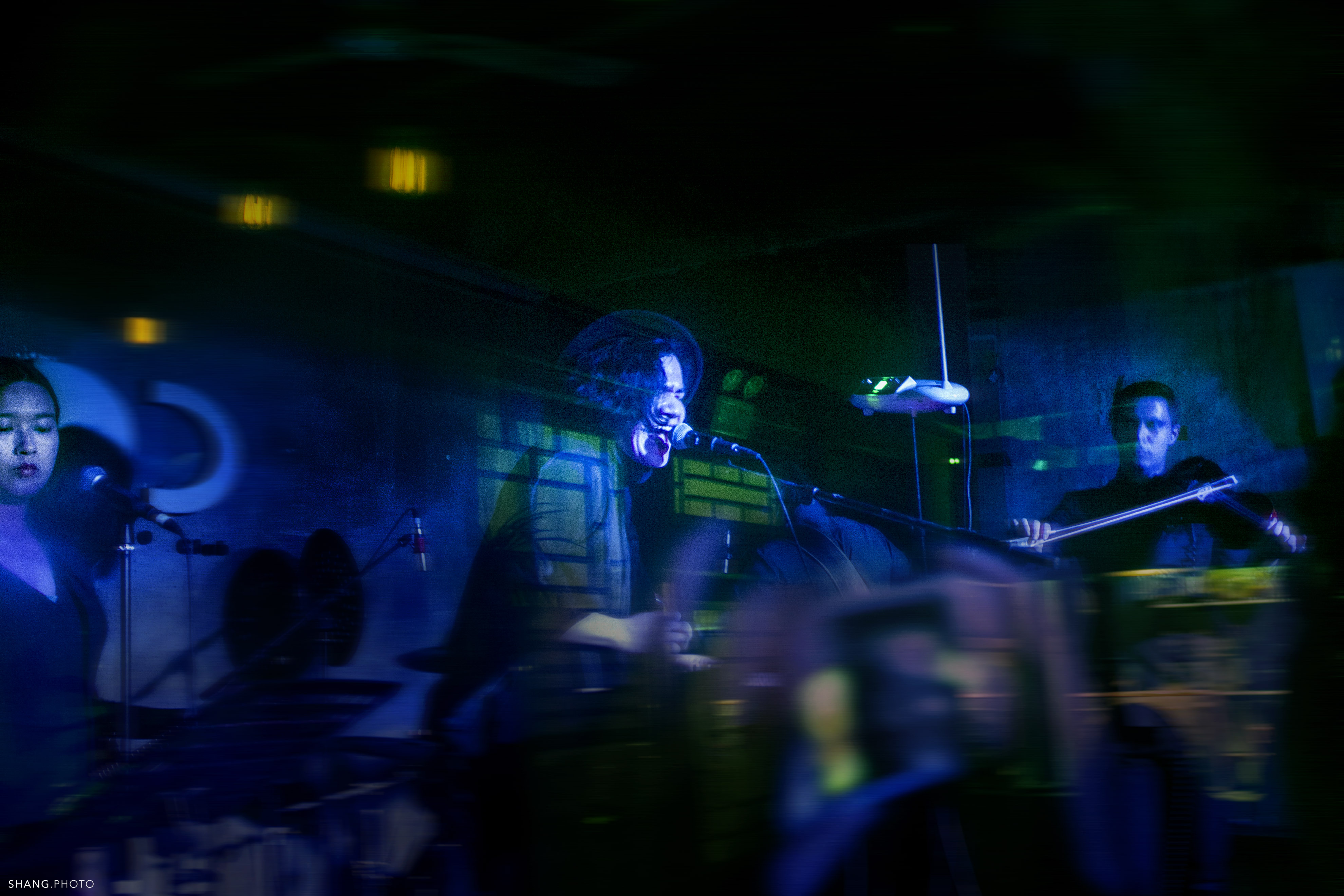 Dear Eric of Peppercorns, how are you today  ?

This is your second time at a «  Beijing Underground  » event, what can you tell us about the evolutions of the band since the last time you played for us in June 2017  ? 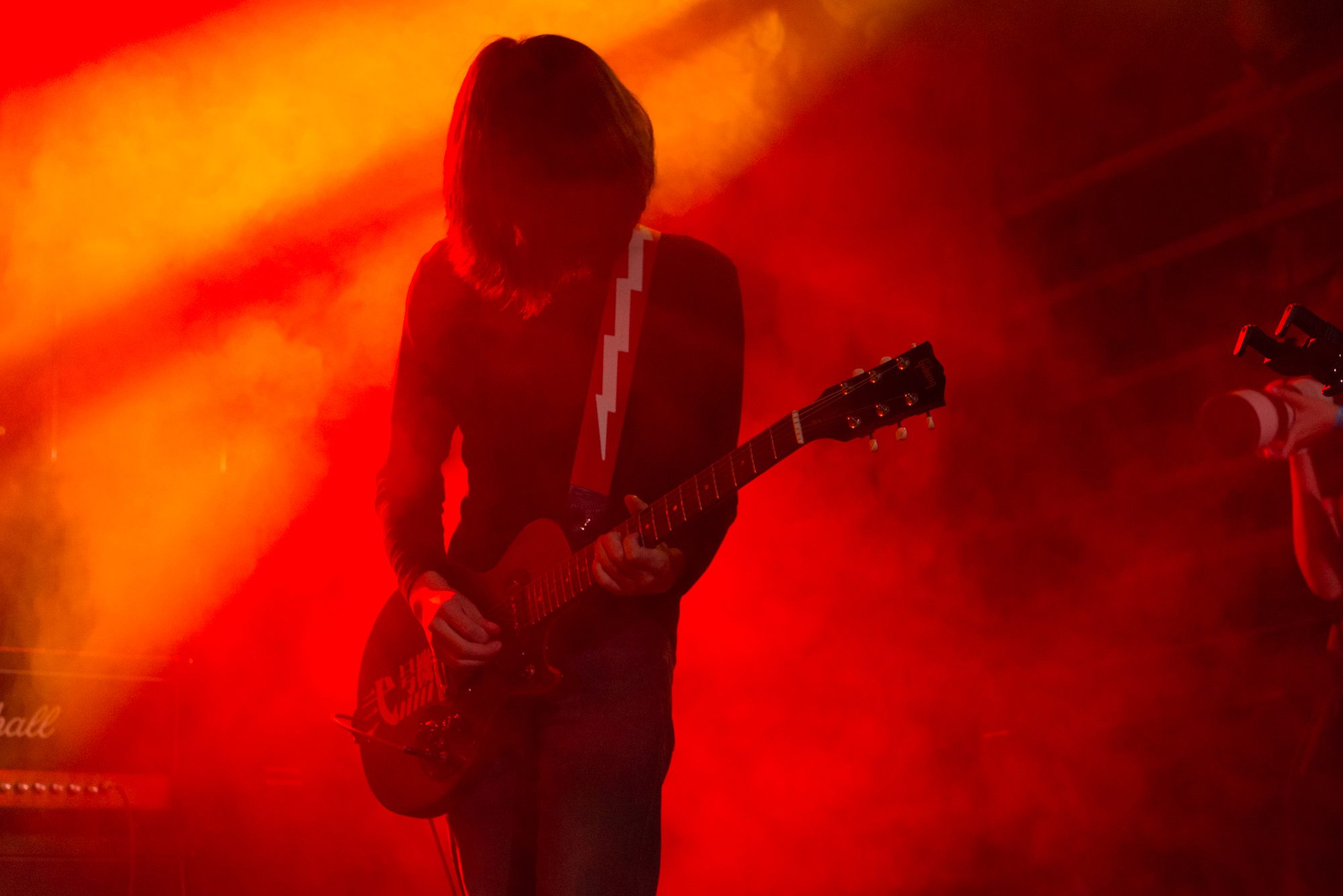 Well since the last time we played with you guys our band have grown, we have added Andrew on Violin/synth, and Yahtzee on Backing vocal, for a more symphonic live sound. I think that is pretty exciting for us, also we are preparing an album which will be released this year.

I heard your song «  Sirens  », listened to it a few times and read the words, I really like it. Still, I’m not sure what the song is about, at some point you talk about Neptune, Jupiter, can you tell us more about the idea behind the song  ? 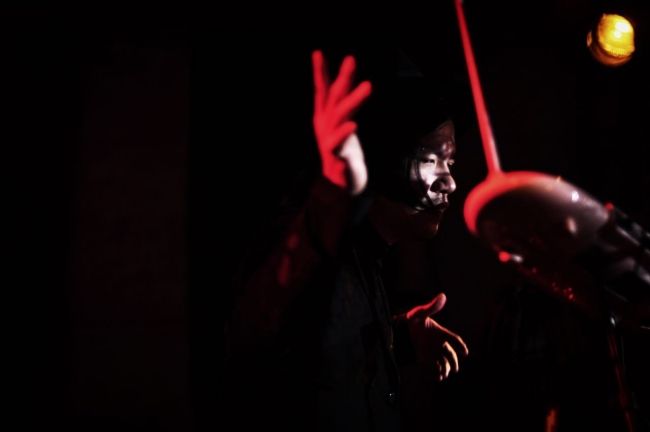 That song to me is about the anxiety of being alive, trying to pursuit after something at the same time haunted by something, such as fate and love. I think we are constantly trying to understand ourselves and the universe, trying to find happiness and peace, but sometimes things can get out of control. 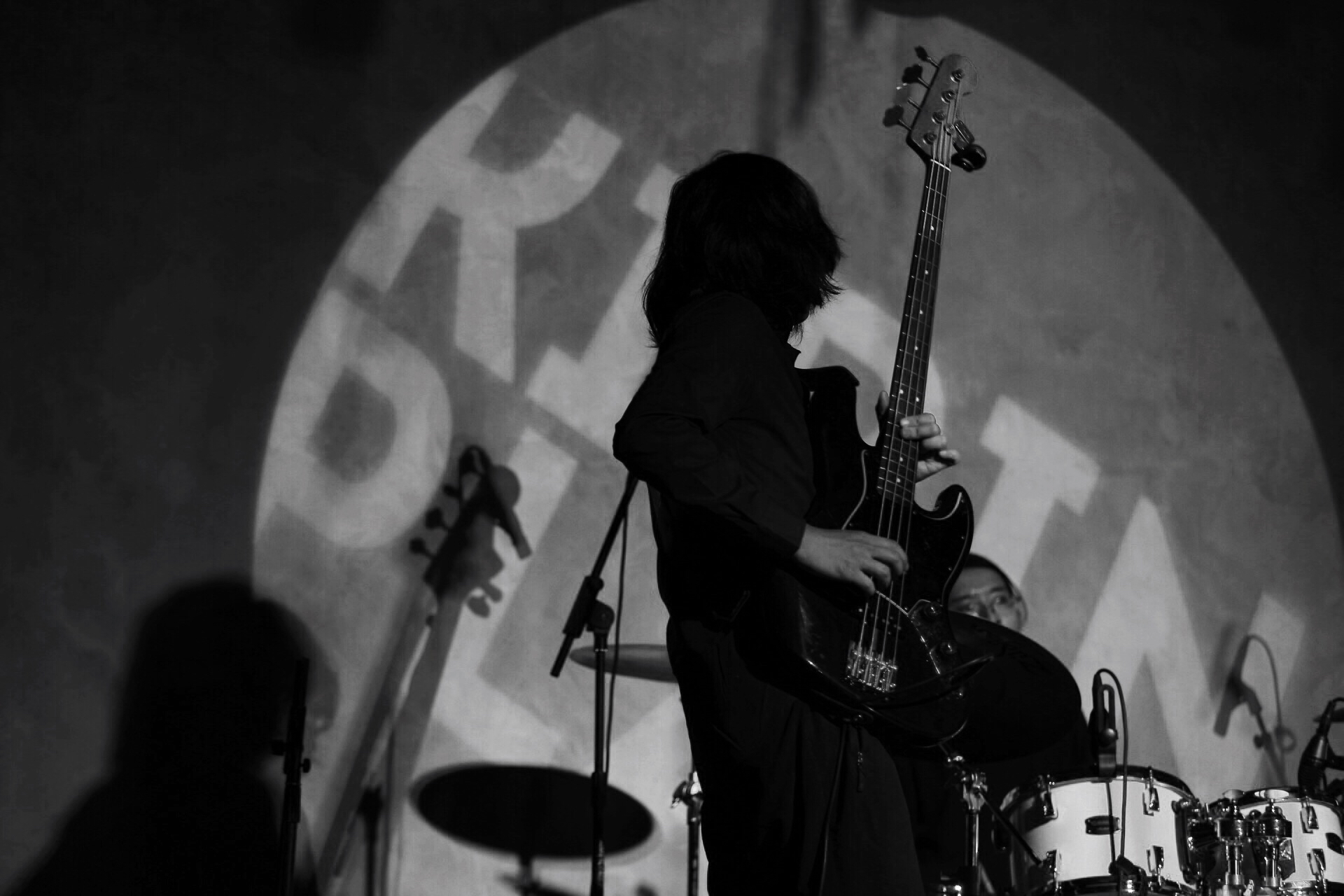 I see you have several videos on the internet using some of your live recordings (I think), videos such as Dorian Gray. That video caught my attention in particular because the music is played on top of videos of the ocean in a part of the world I’m not too sure about, where is that footage from  ? Also the song Dorian Gray is very long and Melancholic, do you have a fascination for Dorian Gray  ? Can you tell us about it  ? 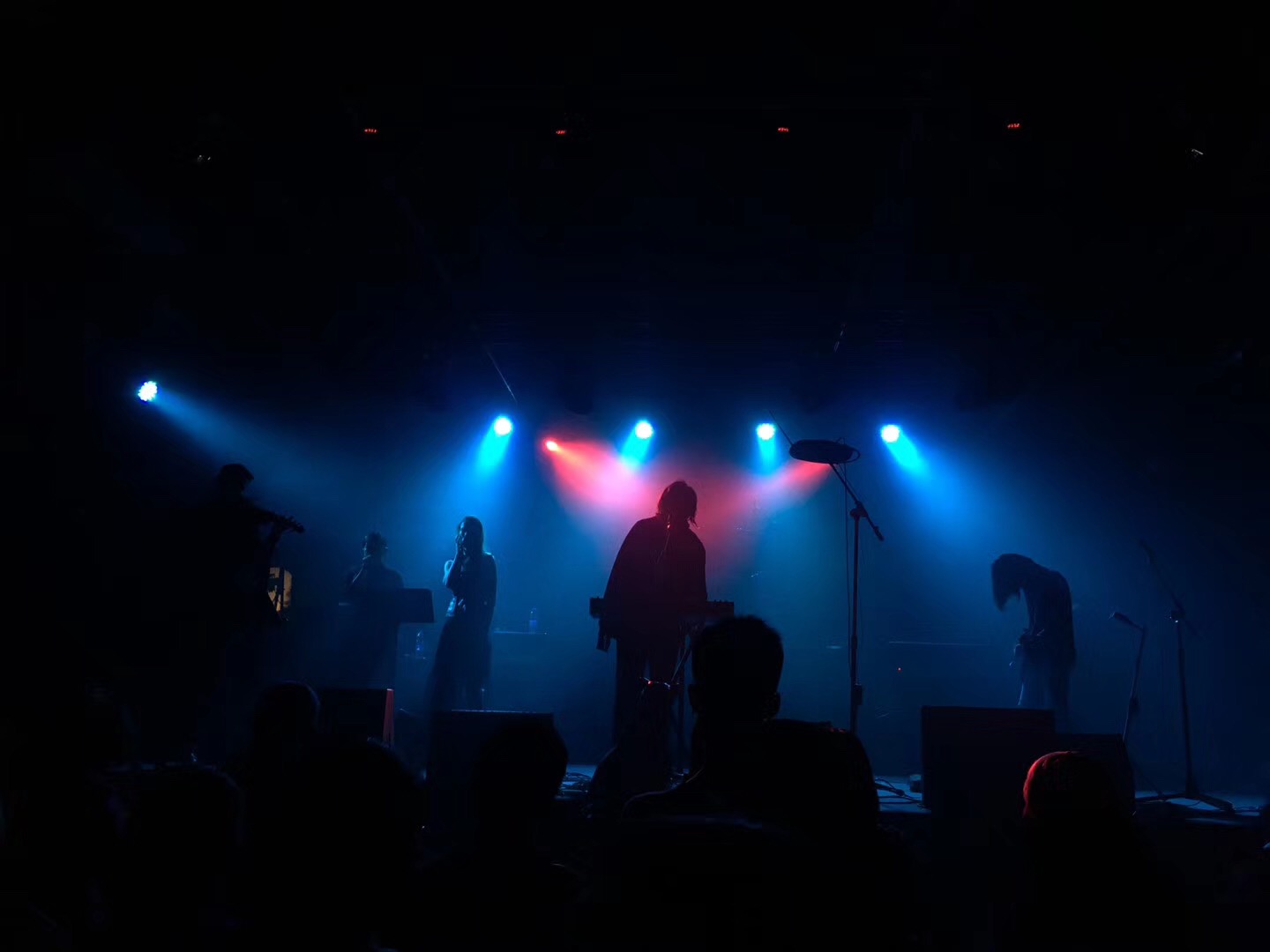 The song Dorian grey was (obviously) inspired by Oscar Wilde. I assume you are familiar with the story. Rather than talking about the character I want to try to capture the night in which Sybil Vane begged Dorian Grey to stay and not abandon her, she killed herself after Dorian left, to me that was the moment in which Dorian was doomed forever, so I guess in this song I wanted to talk about desperation of love and fate. A rather tragic approach I guess.

Are you recording your album these days and will it come out in 2018  ? What can you tell us about it  ?

It’s going to be a concept album, all the songs will flow into each other, like a journey. We are still working very hard on it, It’s a rather challenging project as the songs are untraditional in structure. Hopefully we will do it justice as it’s our first album! 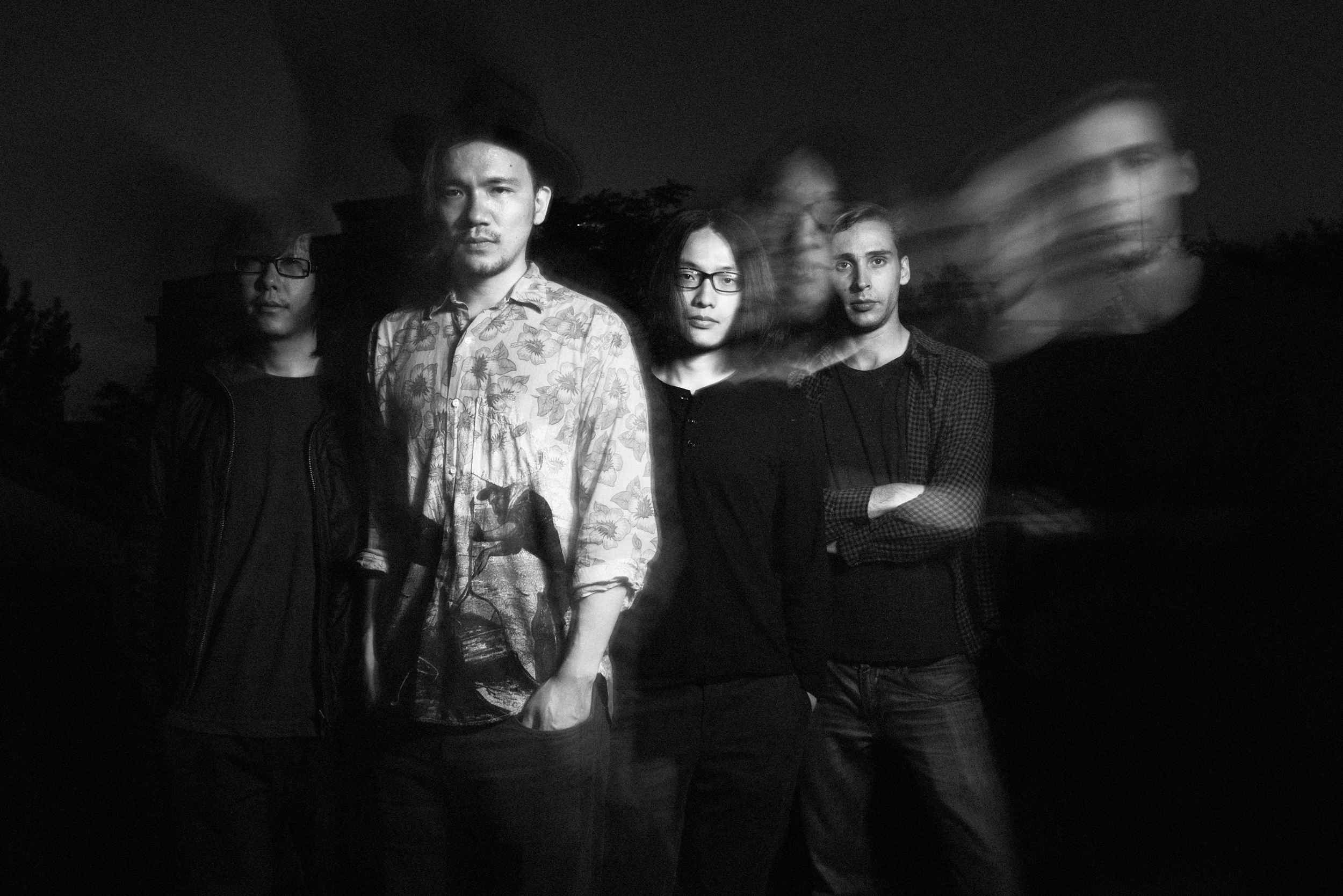 On stage you play keyboard, but you also sometimes play the theremin, one of the oldest electronic instrument (created in 1919 by a Russian musician) used in the 60’s for the Star Trek main theme but still not too well known by most people.
How did you find out about that instrument  ? What do you like about it  ?

It’s a Moog Theremini, a digital theremin. I saw it on EBay when it first came out and bought it instinctively, without knowing I would use it in Peppercorns. It’s the oldest synth invented, I like the rawness of it, quite hard to control but I like the chaotic aspect of it too. Actually I have two theremins, I have another analogue one I use for recording at home. 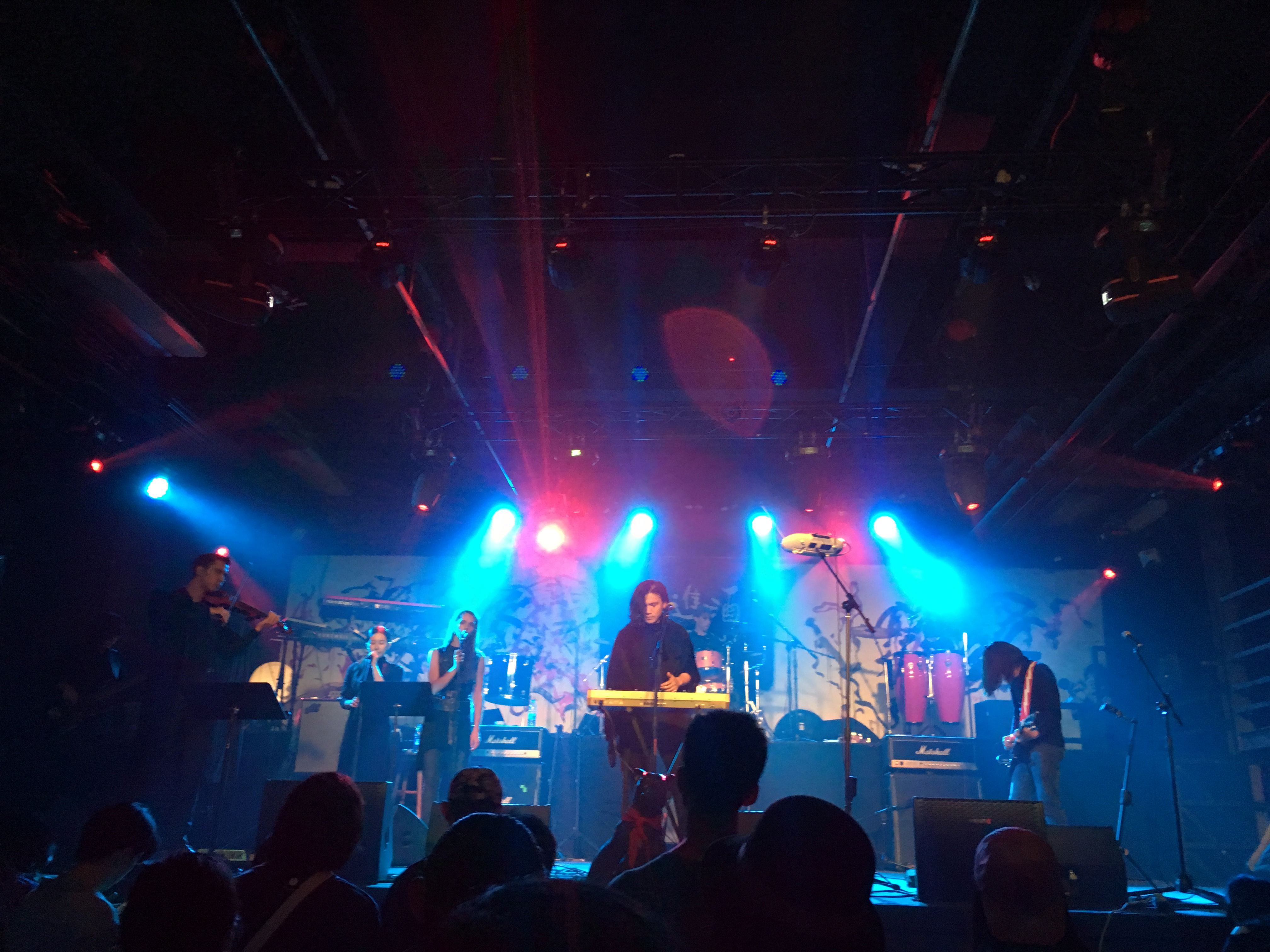 Our first album will be released, also the MV of Sirens will be released. Also planning to release a few more singles and potentially an EP. A tour is also planned, exciting year for us!

A big thank you to Beijing underground for organizing this event and providing a platform for artists and musicians!