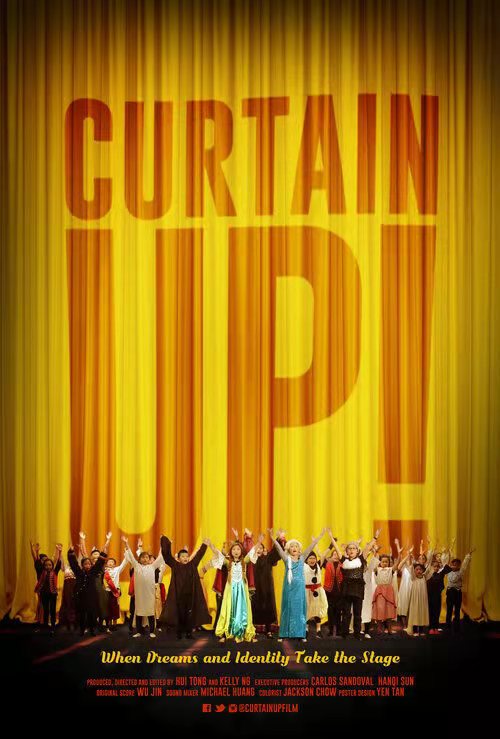 In 2019, students from New York City’s public school 124 staged stripped-down version of Disney’s musical Frozen. The elementary school is in New York’s Chinatown, and the overwhelming majority of the students there are of Asian descent, mostly Chinese. Directors Tong Hui and Kelly Ng were there to follow the teachers, students, and their parents, from audition to performance. Curtain Up is a documentary that deals with themes of identity, immigration, and generational conflict.

Tong Hui, one of the directors of Curtain Up, is from Beijing. He’s been screening the film in China.