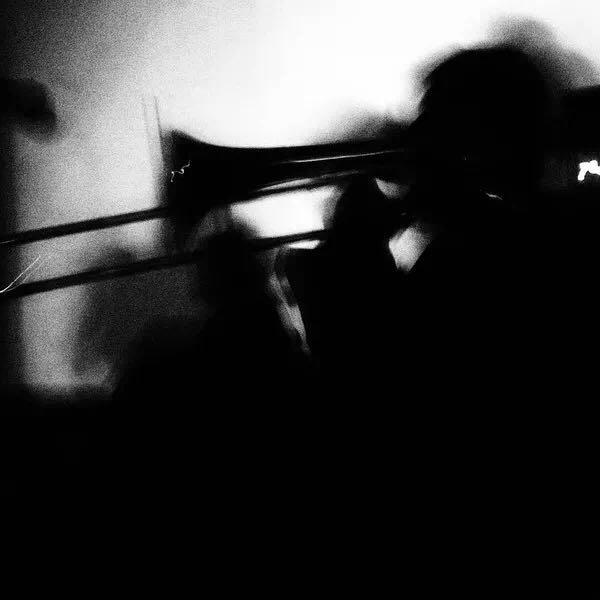 Rolling down the side of a mountain in an MRI machine.

We’re not naked under our robes. Our cello player actually knows what he’s doing. We rehearse.

I’d like to see it go on quite a mundane caravan holiday to Dorset, buy some over priced fudge, get in an argument over which radio station to listen to, and then not talk to itself the whole way home. I would like to see more stoats and less lamas please.