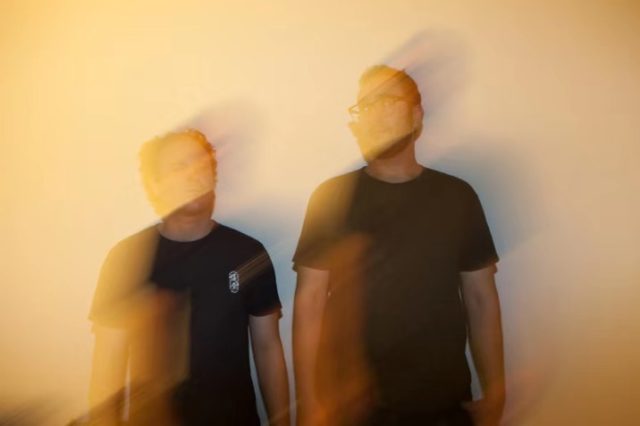 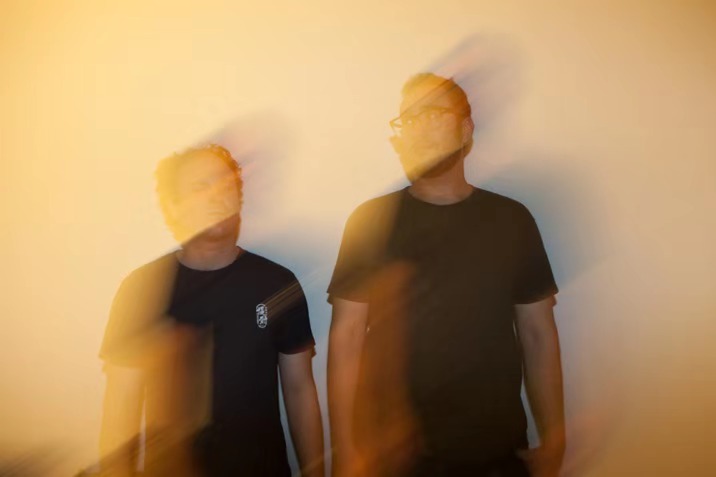 1. Can you give the reader a little bit of your musical background (bands, side projects, labels, etc…)?

I’ve been playing in bands and other projects for about 15+ years. Most of that time I’ve been based in Beijing, ever since I arrived here as a university student. Way back when, during my second year of uni I played bass for a local Chinese indie pop band called Candy Monster, which was my first exposure to the Chinese underground. It was really fun sharing stages like D22, Yugong Yishan, 2 Kollegas, etc. with up and coming acts like The Gar, Steely Heart, Guai Li, and a bunch of other groups that have gone on to do cool things. Through that experience I was really sold on the energy of the Chinese underground. Over the following years I performed with a rolodex of rock bands such as Yantiao, Luvplastik, Death Narcissist, and personal side projects that leaned more towards loops and electronica (which come to think of it were primarily collaborations with Noise Arcade, such as D.C Bros and Comp Collider). I think the ability to keep music interesting and maintain an exploratory frame of mind is really important.

2. How would you describe your sound without using the typical genre labeling? Ambient, Psychedelic, Drone…well Drone is kinda straight forward, but don’t these genres get a little too vague? What is Solent’s sound in your own words?

I’ve only been doing Solent for a year or so. I think at this point there still lots of different ideas towards how to play live and approach making the music. So far the music has been beat-less, and guitar/synth driven, but I think there’s a lot of space to use more sample based sounds and “found sounds”, whilst the guitars/synths accent the remaining space. I’m the kind of person who gets bored easily, so I try to avoid thinking of a specific sound to focus on, but rather something which can continue being reinterpreted and reformed.

3. In your latest album Digital Naturism, there is a clear sense of delay, synth, looping and layering along with mini percussion spots and other cool stuff mixed with recordings of nature. How does the Digital blend or combine with the Nature? What were you communicating with those two?

To be honest, the idea behind those pieces was to convey the paradox which exists between the roles of nature and technology in modern mega cities such as Beijing. I didn’t want to actively communicate anything though the music though. Rather, the songs are intended to be a blank canvas for the listener to attach their own ideas to.

4. Do you have any expectations for your upcoming performance alongside Shuilam Wong? Have you got a chance to view her work and do you have any ideas for the collaboration?

Shuilam Wong is a favorite artist of mine, so I’m really excited to perform alongside her! I heard Noise Arcade is going for a doomy drone set, so I’m going to go the opposite way and make pretty washes of sound for my set. I think it will fit nicely with what she’s doing.

5. What are some bands/musicians/singers that help you in your writing process? Do you have anyone that gets your juices running, whether in music or any other art?

I usually try to clear out my mind before writing/recording music, but there are certainly some musicians and artists that really inspire me. I have a book of soviet era propoganda posters/cartoons which I picked up in London, and that’s something I find really interesting to reflect on at the moment. As for listening to music, at work I usually put on a mishmash of ambient electronica, latin jazz, world music, instrumental hip hop, punk rock, whatever feels good in the moment. I always appreciate when friends throw me reccomendations of something new that I haven’t heard.