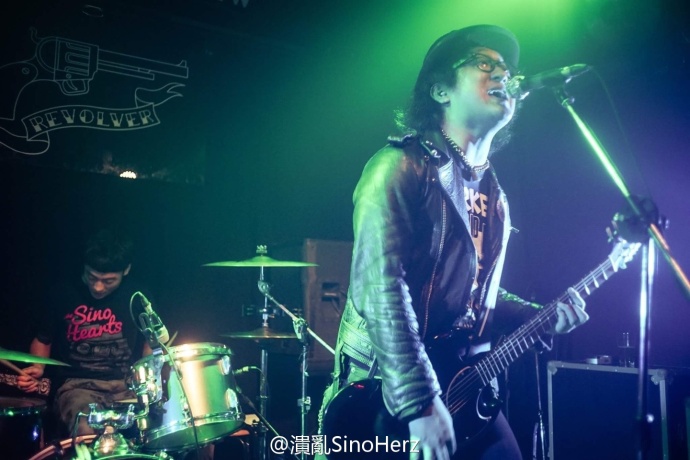 First of all,can you introduce yourself as a musician?

My name is Zhong,lead singer and guitarist of The Sino Hearts,used to live in europe for a decade,played with several punk bands like Deecracks,Frankenstyle,ect and moved back to beijing in 2016.

What do you think of the Beijing Underground music scene ?

With my former viennese punk band Frankenstyle, Deecracks and my current Band the Sino Hearts I toured through over china (hk,taiwan) previously 3 times and I found the beijing underground scene devoloped quite fast and the venues are getting professional, new generation of audience fully accept alternative rock music.but it’s very unique if you compare it to europe or western world. 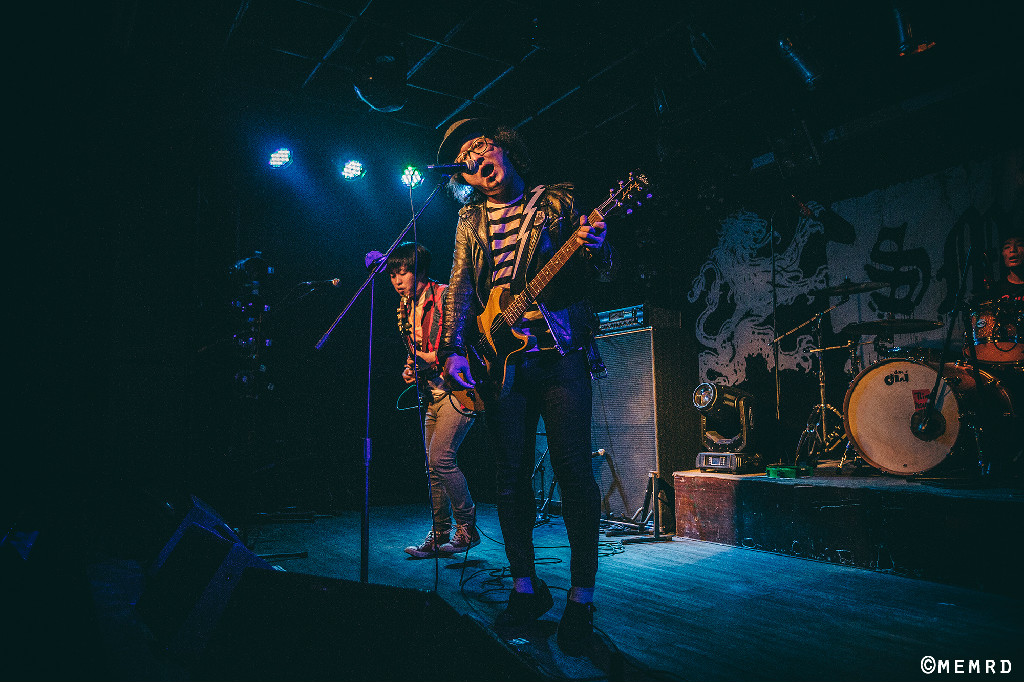 What’s your favourite music to listen to ? 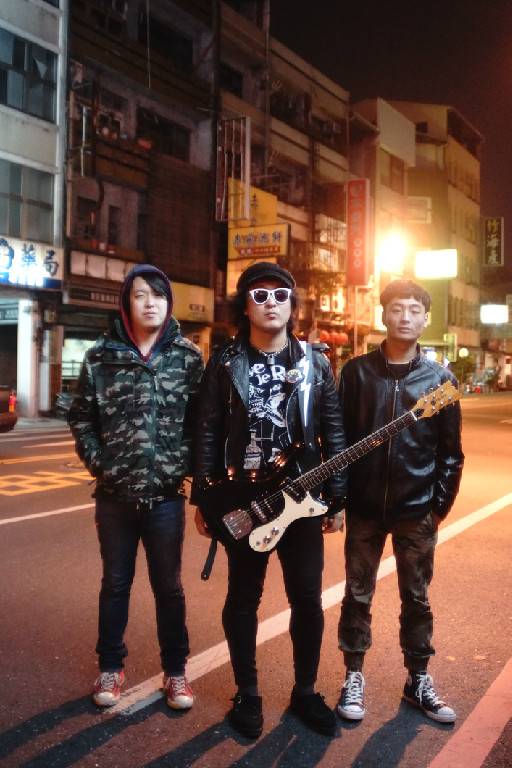 How long have you been doing music? What was your first instrument and why did you starting playing music ?

Any albums or music and video links you want to share ?

not anymore. I’m only with the Sino Hearts 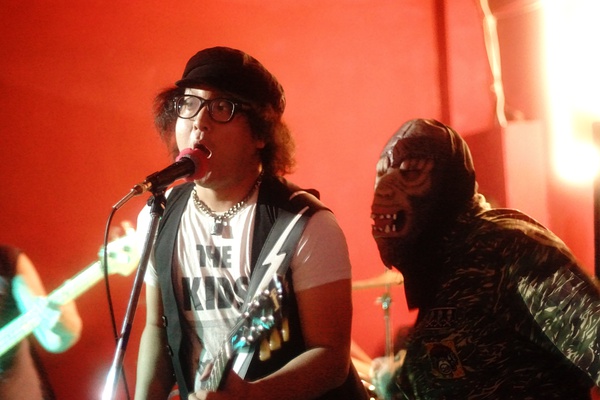 Never Young Beach ! japanese pop rock band which reminds me of the Growlers.