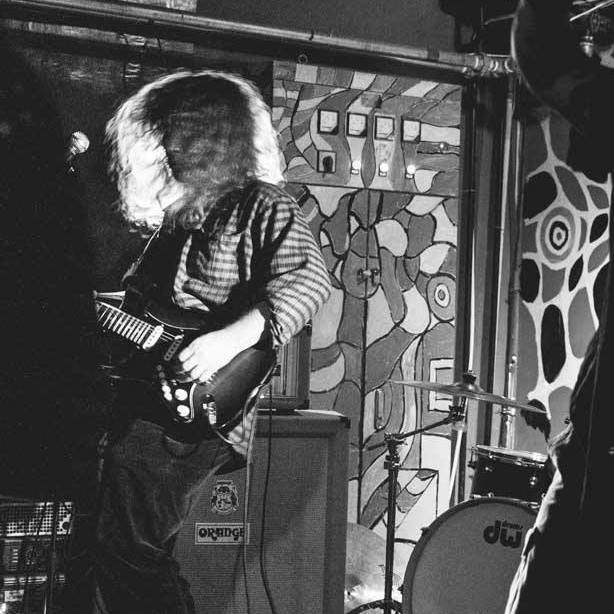 I play guitar alright and bunch of other instruments less alright. I love to improvise but I also compose music. I like to express my self minimally in harmony and melody but having multiple dimensions inrhythm, structure and texture.

There is a tons of potential which desperately needs nurturing before all this talent goes to waste. At the moment Beijing do not support enough original artists. Having comfort in your life by solely trusting your own personal musical latent is next to impossible.

Therefore musicians are trapped in the between two worlds; world of passion and profit and success demanding, increasingly expensive Beijing. This has its negative impact on the content of art; art becomes more escapist, something that tries to forget  the reality instead of confronting it. If musicians could make a real living out of their music, then music would have the means to challenge the society and eventually challenge the music it self; brake the vicious circle of repeating itself. That kind of music has always been appealing to me. Not the kind of music that is fun but the kind of music which started riots and broke boundaries and was always one step ahead. I get sick of this nostalgia trippin’ music that sadly large portion of today’s independent music, globally as well as locally, represents. 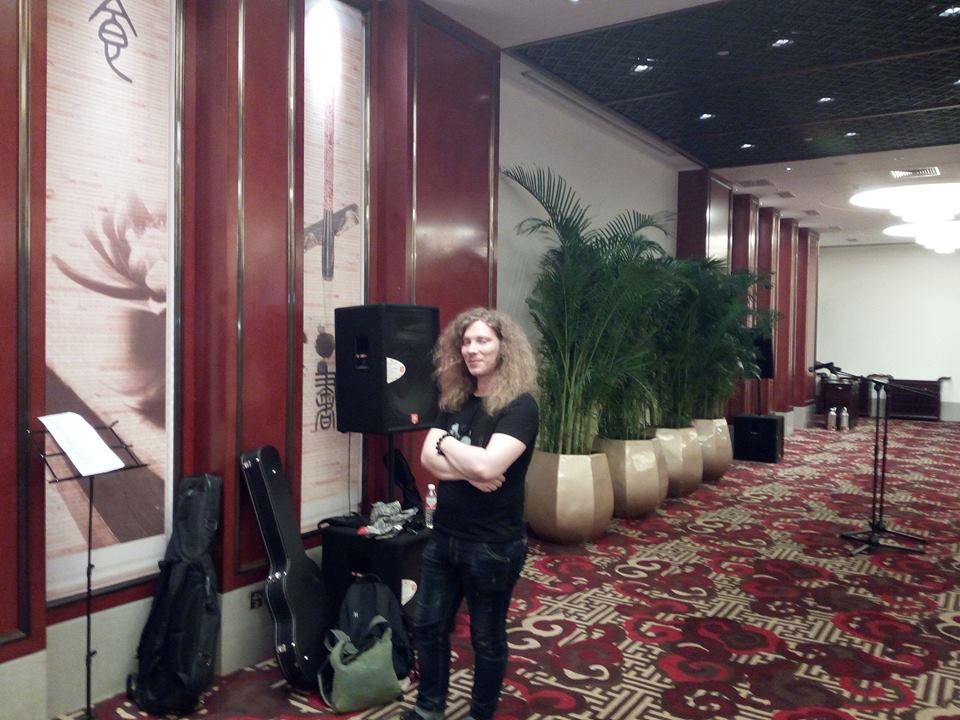 I started to play guitar 20 years ago, as soon as I could get some sounds out of it, I started to write my own music. I don’t know why I do it, I guess that is what I am trying to figure out by doing it. For me it was never about being ”cool” or ”getting girls” though, playing music was never an option, it was a must – something I had to do, but why? I dunno, I guess it has something to do with my mental health.

5) What are your other musical projects ? 你有别的乐队吗？你的其他音乐项目是什么？


In Beijng I play in three groups at the moment. The one in the poster, this is actually our first gig, and Voodoo Cats and the Ambulance of Love. Then I write music on my own. At the moment I am close to finish three part piano piece which is kind of study on polyrhythms and water. 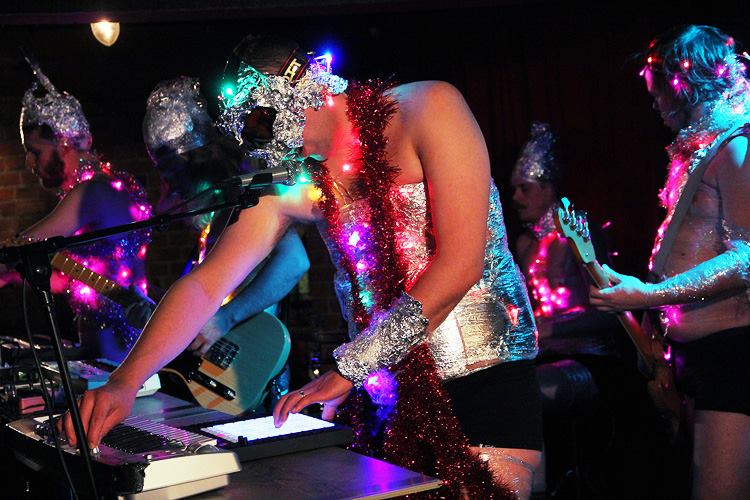 If you have never really sat down and listened classical music, check out Stravinsky’s ballet, Rite of Spring. 30 (or something) people end up in to the hospital from the premiere of this piece 1913, back then this music was too much for the conservative audience and caused fight between modernists and conservatives. This piece was a real eye opener for me when I first heard it 15 years ago.