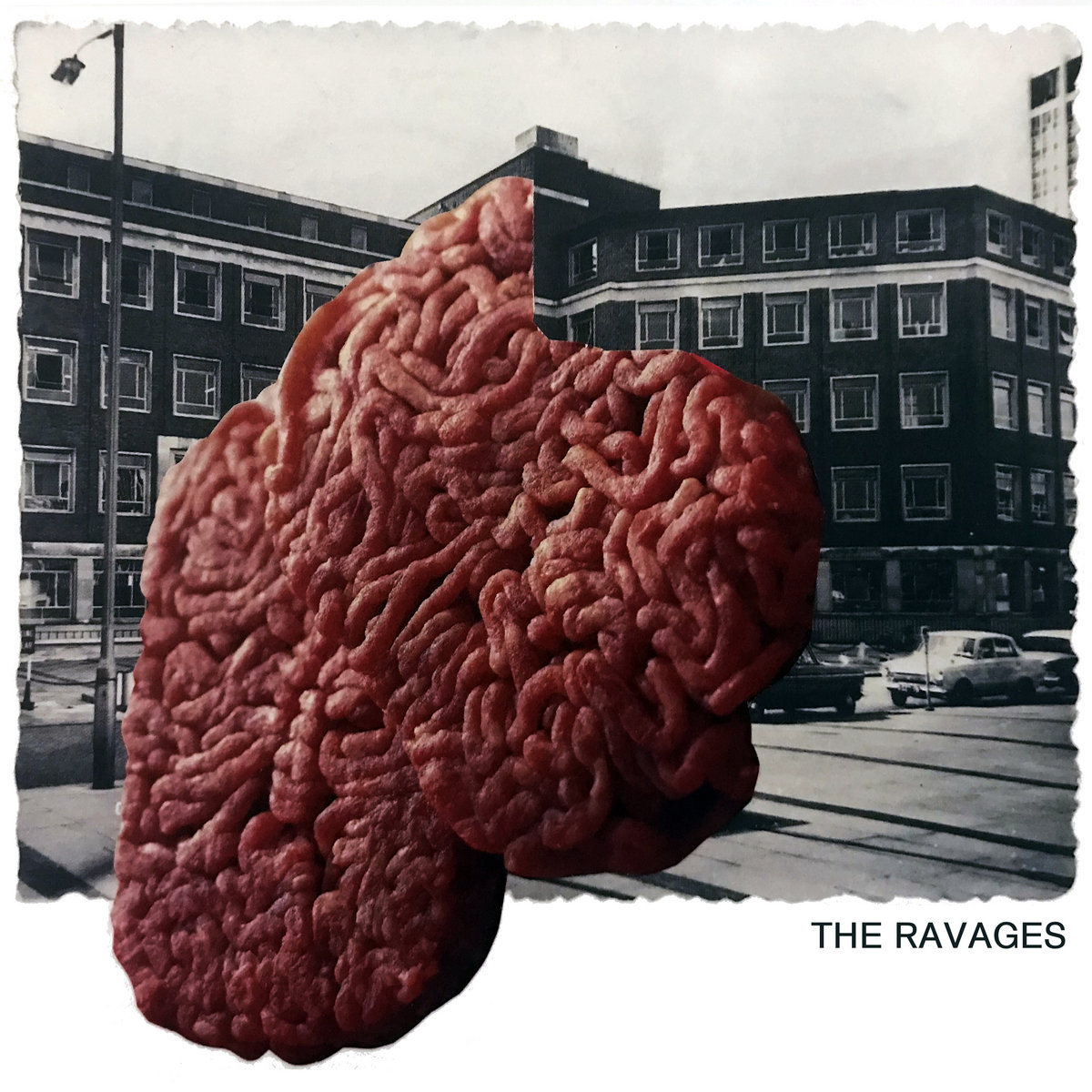 What is the Ravages ? well it’s the latest punk expat band from Beijing that’s making waves in the Chinese capital of course !

While I quite enjoyed this first album from the Beijing based quartet, the history that goes around the album and the band is a unique tale of what the Beijing Underground music scene can make happen.

With Nathan B. on vocals, David Bond on keyboards and Daniel Vuillermin on bass, the band is a good sample of the Beijing Underground music scene as each member of the band is or has been already a member of quite a few bands of the capital: Macondo, Boss Cuts, Paths, The Peking Floyd (a pretty good Pink Floyd cover band), SHA!, Oldy Baby, Hazemaze and more (I might forget some these people are pretty active).

I highly recommend you have a listen to the album, which sounds to me like a mix between The Pixies, early Pink Floyd, Neutral Milk Hotel, Nirvana, The Doors, Eels, Blur and…..surf music in general.

Other interesting face, Nathan B. has recently left the band and has been replaces by Dan Gaymer, aka Guiguisuisui, aka Loooooongish Cat.